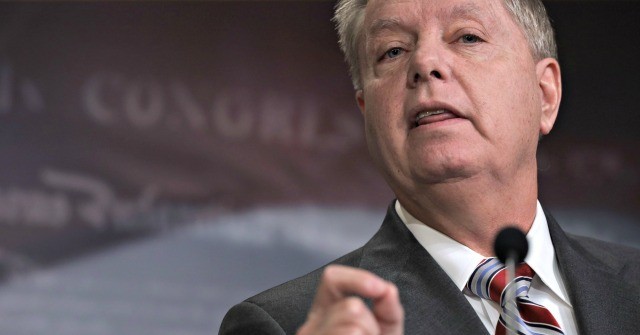 Graham said, “We’ve got the votes to confirm Justice Ginsburg’s replacement before the election. We’re going to move forward in the committee. We’re going to report the nomination out of the committee to the floor of the United States Senate so we can vote before the election. That’s the constitutional process. After Kavanaugh, everything changed with me. They’re not going to intimidate me, Mitch McConnell or anybody else. … The nominee is going to be supported by every Republican in the Judiciary Committee, and we’ve got the votes to confirm the judge — the justice on the floor of the Senate before the election. And that’s what’s coming.” 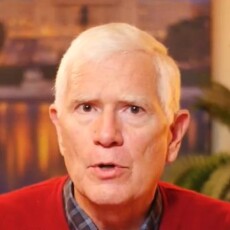 Mo Brooks: Biden Has ‘Worst 100 Days of Any President’ in U.S History 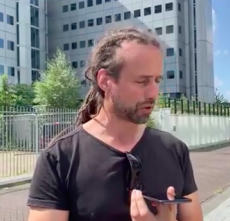 Holocaust Survivors Join Lawyers: “Request for Investigation” to the ICC. Charge World Governments with Crimes Against Humanity, Genocide, and Breaches of the Nuremberg Code 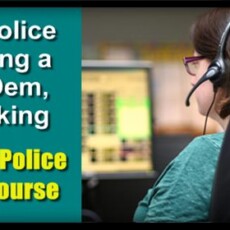