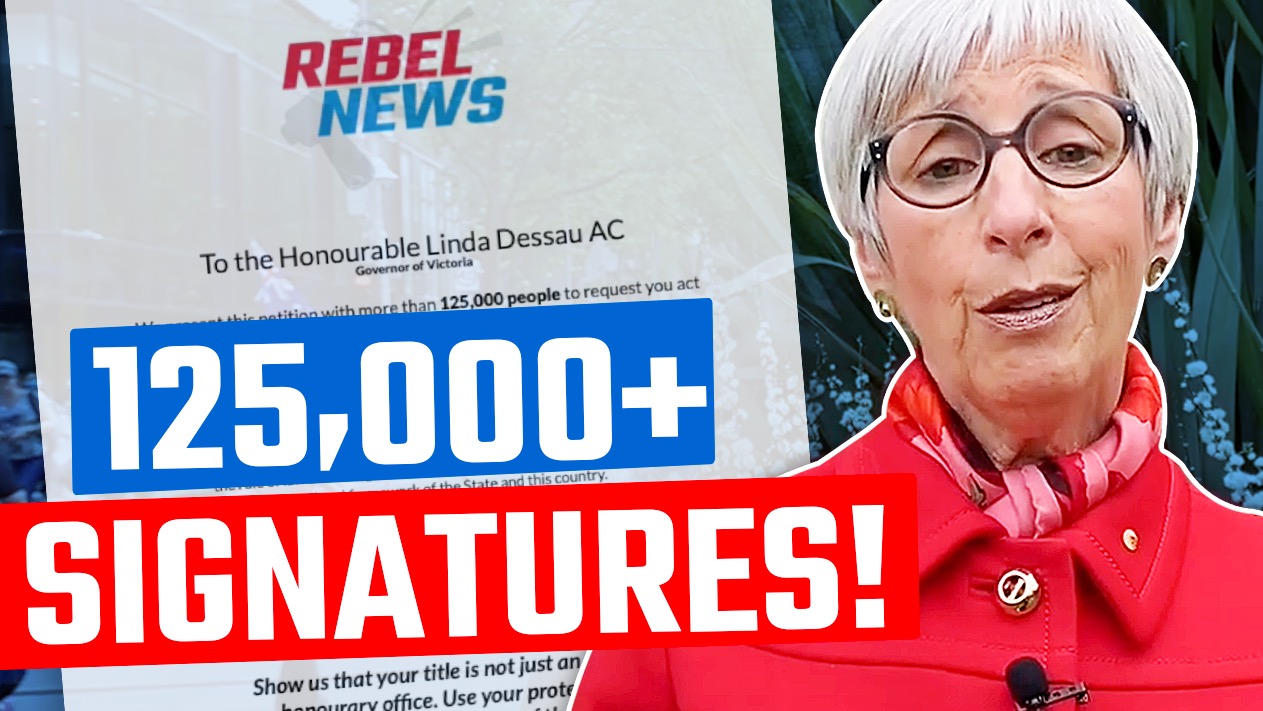 The KillTheBill.com.au petition with more than 125,000 signatures has been delivered to Victorian Governor Linda Dessau.

We’re asking for the governor NOT to rubber-stamp Daniel Andrews’ the Public Health and Wellbeing Amendment (Pandemic Management) Bill 2021.

Our petition shows the clear discontent within the state. It mirrors the scenes of hundreds of thousands of Victorians marching in the streets to raise their concerns in recent weeks.

But these genuine and heartfelt fears have fallen on deaf ears.

Within the first day of launching the KillTheBill.com.au site, more than 40,000 people added their voice and now with more than 125,000 signatures, we are calling on the governor to:

This must be done on the grounds that the proposed law does not fall within the Constitution of Australia and certainly does NOT accord with the rule of law and is flagrant in its disregard for the democratic and constitutional framework of the State and this country.

“It’s not needed, it’s not warranted, ” Former acting senior sergeant Krystle Mitchell, who dramatically quit the force over the mandates said of the bill to me at the weekend.

“There is too much segregation and divisiveness in it, there’s far too much control to people who should not have control.

“It’s dangerous and it is not a path that Victorians want to go down.

“Listen to what the Victorian people are telling you Governor, and do not but your seal on this bill.”

With this unprecedented level of additional power, the premier will be able to declare a pandemic entirely at his discretion, extend it indefinitely, and exercise any emergency powers that he deems ‘necessary’.

The bill also expressly legalises discrimination against ‘classes of people’ raising concerns that the unvaccinated could face years of sustained hardship. 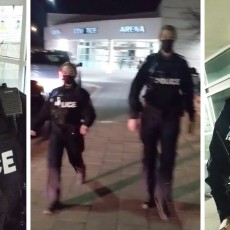 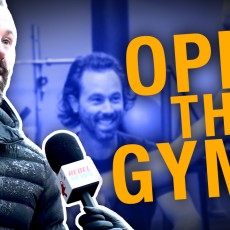