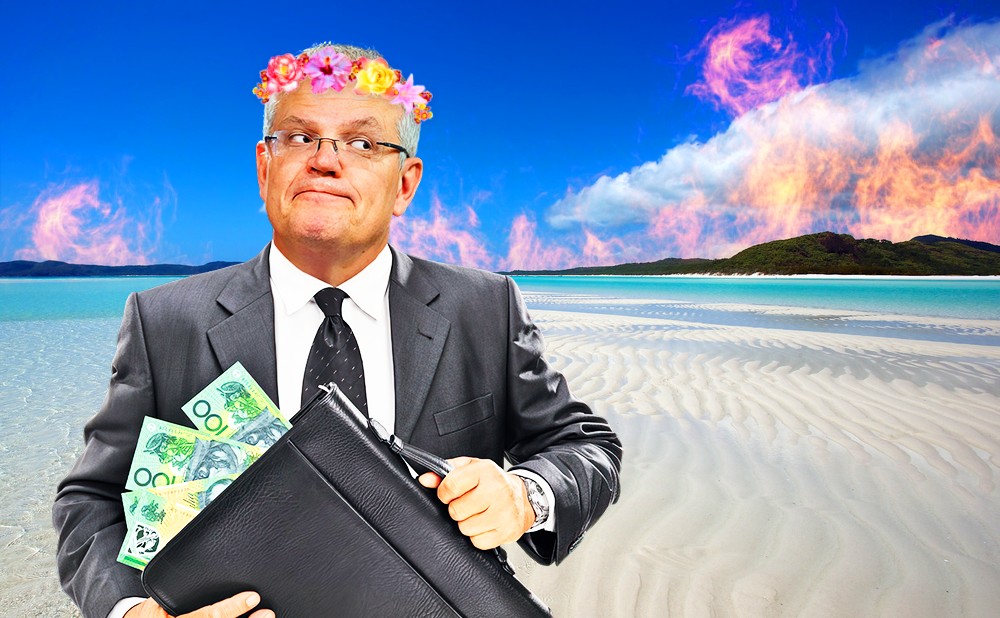 Scott Morrison has announced $1 billion to save the Great Barrier Reef after identifying its greatest threat is the Coalition’s own policies. “A large portion of the $1 billion will go towards changing the hearts and minds of the Coalition,” announced Scott Morrison today. “I know it’s no Hawaii, but if we can get some junkets organised that might swing the needle.”

The Coalition has confirmed that $200 million will be allocated to Hillsong for their thoughts and prayers for the dying reef.

“What’s more we intend to employ children to carry out the work, to save costs,” announced the environment minister. “Kids will drive the tourist boats, pluck out the starfishes and pour thousands of tonnes of ice to reverse the negative effects of our own policies.”

Reports from the party room said the Prime Minister faced an uphill battle to get his party on board. “I had to convince them that bleaching was a bad thing” he explained. “They’re so used to everything being whitewashed.” 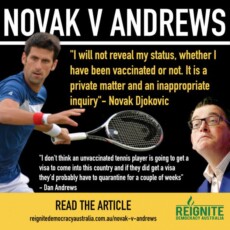 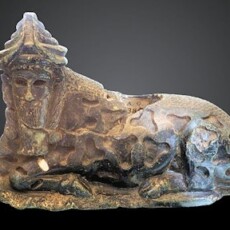 PRE-Sumerian City of “Ur” in Iraq

The Cure for Cancer?