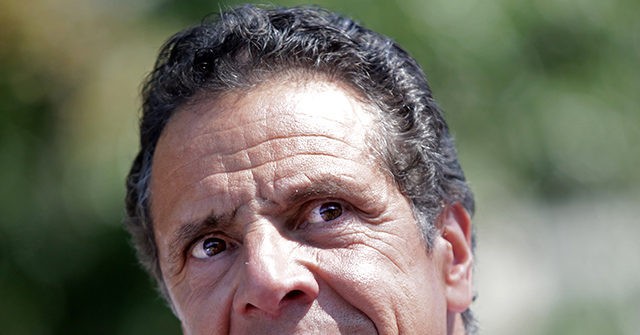 Host Dana Bash said, “The New York governor is slamming the president’s executive actions calling them laughable. In a call, today, updating the state’s battle with the pandemic, the Democratic governor of New York Andrew Cuomo questioned the legality of the president’s moves criticizing the directives to force states to pay for more unemployment and not providing any funding for schools to reopen.”

Cuomo said, “The concept of saying to states, you pay 25% of the unemployment insurance is just laughable. The whole issue here was getting states funding, state, and local funding. You can’t now say to states, who have no funding, and you have to pay 25% of the unemployment insurance costs. I mean, it’s just —there’s no funding for schools that are now trying to reopen, and according to the White House, they want them to reopen. So they need legislation. It is the only way to do it. ” 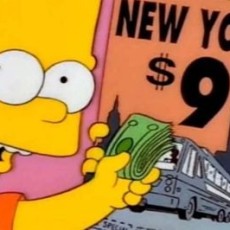 Omicron: All the Post-hype Facts About the Latest Fauci Fear Mechanism 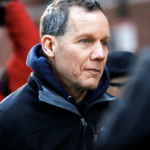