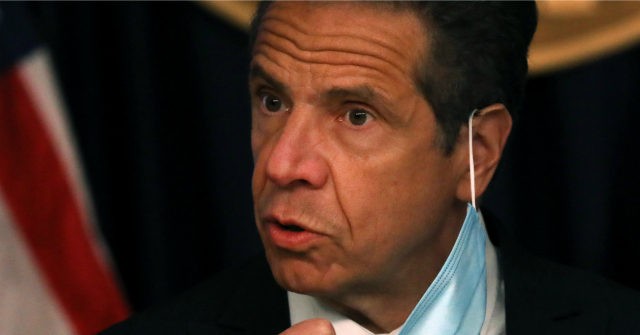 Gov. Andrew Cuomo (D-NY) on Wednesday evening lashed out at President Donald Trump after he signed off on a memo ordering his administration to review potential funding cuts to protest-plagued cities, including Democrat-controlled New York City.

“He better have an army if he thinks he’s gonna walk down the street in New York. New Yorkers don’t want to have anything to do with him,” Cuomo said in an apparently threatening manner during a press conference following the review’s approval, a move which was first reported by the New York Post.

“He can’t have enough bodyguards to walk through New York City. People don’t want to have anything to do with him,” the Democrat governor added.

Cuomo then cast doubt on whether cities could be funded for allowing what President Trump branded as “lawless” protests.

Cuomo later toned down his heated rhetoric, saying that he meant President Trump would need bodyguards if he were to visit because he’s “persona non grata.”

My comment about the president and bodyguards in New York City, all I’m saying is that he is persona non grata in New York City. And I think he knows that. And he’ll never come back to New York, because New Yorkers will never forget how gratuitously mean he has been to New Yorkers and how many times he’s tried to kill the city that gave him his start and birthed him. That’s what I meant about the bodyguards.

Earlier Wednesday, President Trump directed federal agencies to submit a report to the Office of Management and Budget listing all federal funds given to New York City, Washington, D.C., as well as Portland and Seattle.

“My Administration will do everything in its power to prevent weak mayors and lawless cities from taking Federal dollars while they let anarchists harm people, burn buildings, and ruin lives and businesses,” the president tweeted of the directive. “We’re putting them on notice today.”

My Administration will do everything in its power to prevent weak mayors and lawless cities from taking Federal dollars while they let anarchists harm people, burn buildings, and ruin lives and businesses. We’re putting them on notice today. @RussVought45 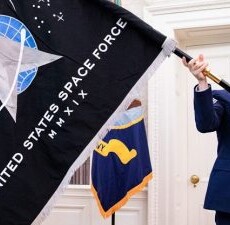 The US Space Force (USFF), New Domain to Pressure China? 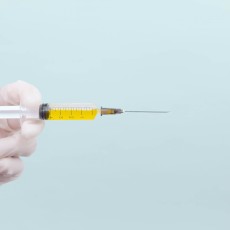