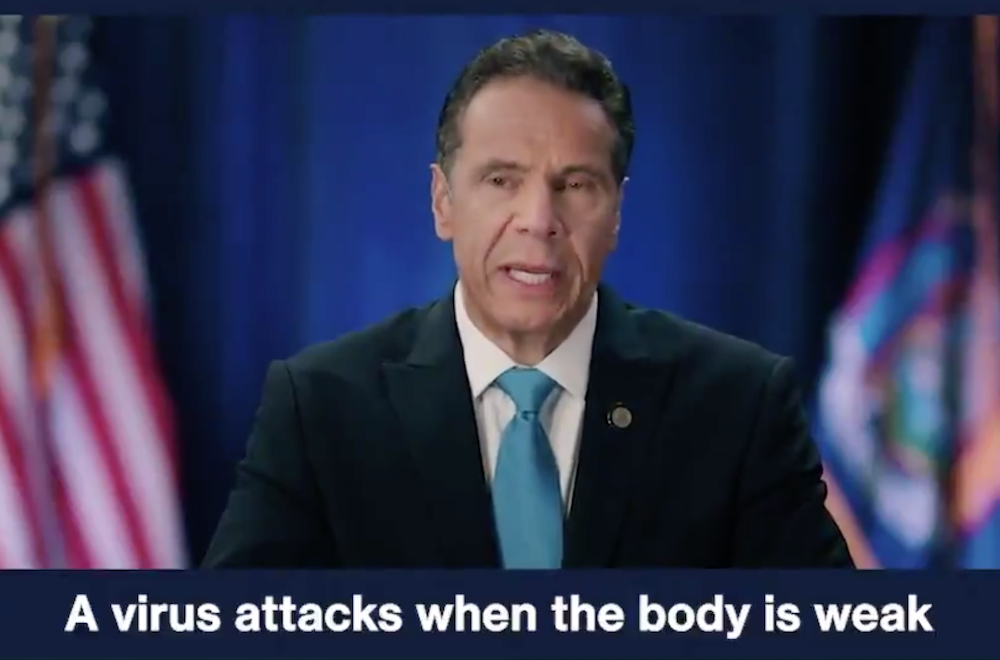 Andrew Cuomo, the governor of the state with the most deaths from coronavirus due to his incompetent policies, at the Democratic National Convention on Monday night minimized COVID-19 and urged voters to look at the virus as a metaphor for our fractured times while praising himself for reducing the New York infection rate.

“Our way worked, and it was beautiful,” Cuomo said. It didn’t, and it wasn’t.

In a speech with an astonishing lack of self-awareness, Cuomo told viewers, “Our problems go beyond the COVID virus. COVID is the symptom, not the illness. Our nation is in crisis, and in many ways, COVID is just a metaphor.” This “metaphor” to which he refers has killed more than 32,000 people in the state Cuomo leads, and 169,350 people in the country.

Yes, our nation is divided, but turning a disease that has infected millions, killed thousands, and crippled our economy into a symbol of political issues is not the solution. Aside from belittling the pain and suffering experienced in these past months, Cuomo’s comments inflame the partisan divide, not heal it. Cuomo is using the disease as a prop to criticize the federal government and inflame the divisions in our nation, despite having a horrific record himself in regard to handling the pandemic.

At the outset of the Wuhan virus, New York was the epicenter, and still has the highest number of coronavirus deaths of any state, many of which came from nursing homes.

“A virus attacks when a body is weak and cannot defend itself,” Cuomo said. In his flippant use of COVID-19 as metaphor, he referenced the fact that the weak and elderly are the most susceptible to the disease. Cuomo aggressively exacerbated the spread and fatality of the virus by ordering COVID-positive patients to be sent to nursing homes to recover. This policy allowed the disease to rampage through nursing homes, massacring their vulnerable populations.

When Cuomo told voters, “Leadership matters, and it determines whether we live or die,” he was correct. His poor leadership determined that thousands of New York nursing home residents died unnecessary deaths.

Throughout his speech, Cuomo pointed to the federal government as the source of coronavirus failings. “We saw the failure of a government that tried to deny the virus, then tried to ignore it, and then tried to politicize it,” Cuomo said, politicizing the virus while denying and ignoring his own failures.

In fact, not only did he ignore his own failings, but he attempted to spin them into a success. He tried to contrast his leadership with that of the federal government, stating, “When they proved their way failed, we proved that our way succeeded.” I don’t know how Cuomo defines success, but it certainly doesn’t look like an extended crisis, overwhelmingly high death toll, and policies that exacerbated the spread.

Christiane Amanpour gets her ass kicked… 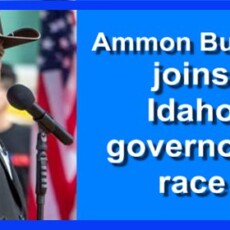