Many understand that Google is filtering and massively censoring information through its search engine, but it also has the power to censor in other areas, including your personal email if you’re using Gmail.

The technocratic cabal is pushing the world toward global tyranny, and Google is one of the primary supporters, aides and abettors, of this scheme.

Google catches every single move you make online if you’re using a Google-based product. All Google products are interconnected, and the data from all their different products and services are collected to build your personality profile, which is both used to manipulate you, and sold to third parties to be used in whatever way they like.

Google poses several unique threats to society. It’s a surveillance agency with military connections and covert surveillance powers, it’s a censoring agency with the ability to restrict or block access to websites across the internet, and it has the power to manipulate public opinion.

Without Google, the technocrats’ dream of a One World Government would likely never happen, as it relies on social engineering and artificial intelligence. Google is a frontrunner and expert in both, and has the ability to control entire populations.

Google is a drug company and censors health news, by Dr Mercola – http://www.bitchute.com/video/J4nfVZAEL5IP/ 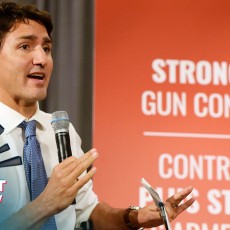 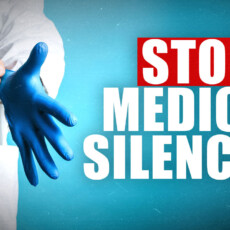