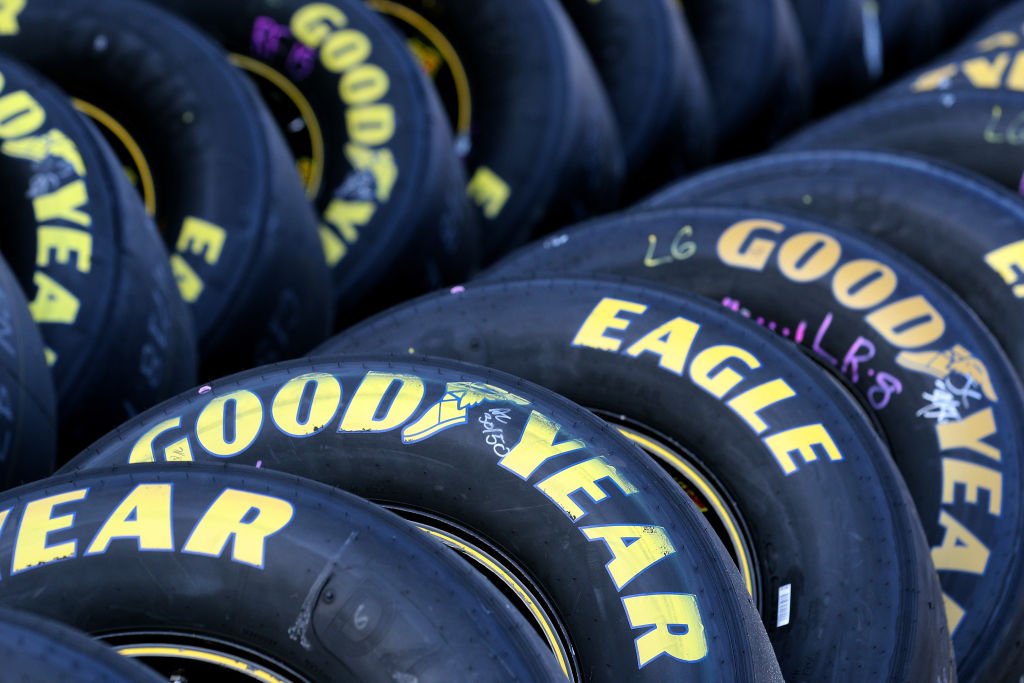 A photo posted to Twitter showed a slide allegedly part of Goodyear’s diversity training that listed appropriate slogans and organizations that may be showcased on employee attire. In the “acceptable” column is “Black Lives Matter” and “Lesbian, Gay, Bisexual, Transgender Pride” while statements such as “Blue Lives Matter,” “All Lives Matter,” “MAGA Attire,” and “Political Affiliated Slogans or Material,” are deemed “unacceptable.”

While the company’s stock market performance suffered immediately after President Trump’s call to action, Goodyear has significantly underperformed in the last two years with stock prices falling over 60 percent despite a 43 percent increase in the NASDAQ overall.

Goodyear’s recent financial performance has been abysmal. Over the last two years, the woke tire stock has underperformed the market by a whopping 104 percent (Goodyear’s stock price has fallen by 60 percent, while the NASDAQ has increased by 43 percent). https://t.co/hJJm19pc19 pic.twitter.com/Gbw9zhtZcT

According to the company, the declines showcased in the most recent quarterly report were “driven by lower industry volume and reduced sales from other tire-related businesses,” but some point out that the company’s financial downfall began long before COVID-19, causing some speculation about the company’s leadership and executives.

While Goodyear CEO Richard Kramer has donated to Republican candidates and lawmakers in the past, his most recent campaign donations were to two Ohio Democrats: Rep. Tim Ryan and Sen. Sherrod Brown. Kramer gave $1,000 to Ryan in 2018 and $2,500 to Brown in 2017. Federal campaign donation records compiled by the Center for Responsive Politics show that Kramer hasn’t donated to a Republican candidate for federal office in over a decade.

The company issued a statement in response to the leaked photo claiming that the image in circulation “was not created or distributed by Goodyear corporate” and that Goodyear “has always wholeheartedly supported both equality and law enforcement and will continue to do so.”

Goodyear also said that they “ask that associates refrain from workplace expressions in support of political campaigning for any candidate or political party, as well as similar forms of advocacy that fall outside the scope of racial justice and equity issues,” which raises questions on how Goodyear determines which political statements are allowed and which are not.

Yesterday, Goodyear became the focus of a conversation that created some misconceptions about our policies and our company. Goodyear has always wholeheartedly supported both equality and law enforcement and will continue to do so. pic.twitter.com/oO6jUg2rTR

On Land Day, Palestine Will be Free from the River to the Sea 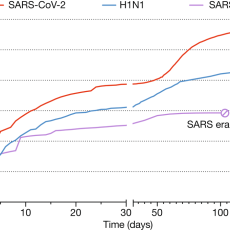