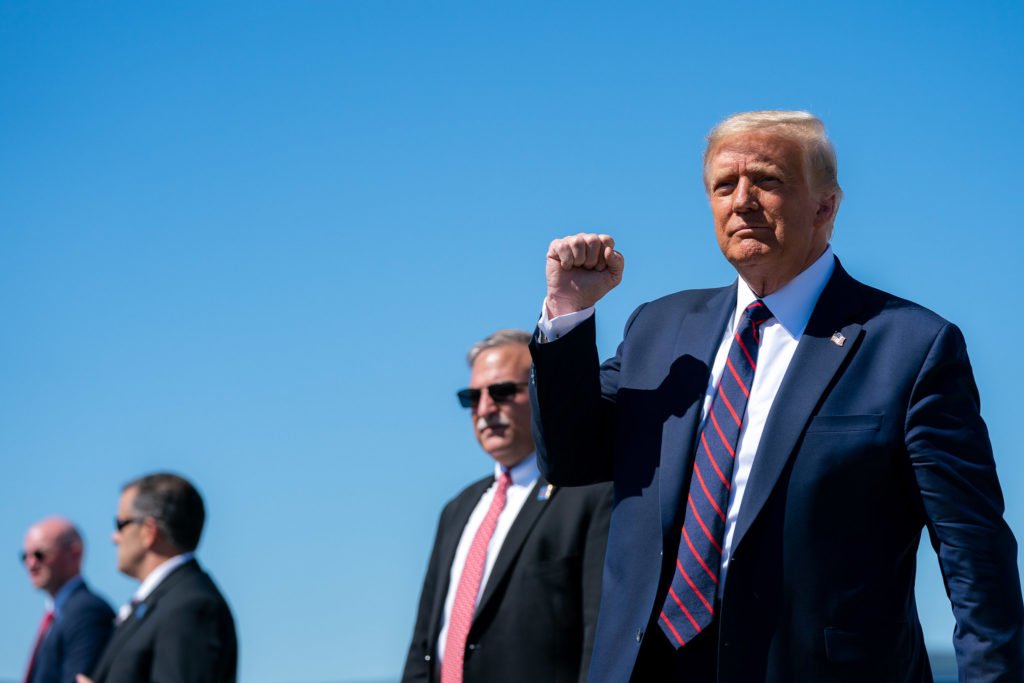 A new poll released by the Des Moines Register/Mediacom Iowa Poll shows President Donald Trump leads Iowa by 7 percentage points over Democratic presidential nominee Joe Biden. This is the same number of percentage points shown in the Register’s final poll in 2016, shortly before Trump prevailed in Iowa by 9.4 points.

🚨🚨 IOWA POLL: Donald Trump has taken over the lead as Joe Biden fades

This is most certainly the president’s best poll result in a very long time–perhaps of the whole cycle.
Biden campaigned there yesterday, so it’s quite obvious that this isn’t how they see the race here. But campaigns have been wrong before

While both candidates were tied in the Register’s September poll at 47 percent, the telephone poll of 814 likely Iowa voters Oct. 26-29 shows Trump pulling ahead in the state 48 percent to Biden’s 41 percent.

The poll, conducted by Selzer & Co., also showed 3 percent of likely voters say they will vote for someone else, 2 percent aren’t sure, and 5 percent would not disclose who they were voting for.

Both Trump and Biden made campaign visits to the state in October, with Biden visiting Des Moines on Friday and Trump planning a rally in Dubuque on Sunday. One of the key takeaways from the poll results, according to Selzer and Co. President J. Ann Selzer is the rising support for Trump with independents.

“I think that the key to what’s happening with President Trump is that he is leading with independents,” Selzer said. “That is a group that in Iowa in our September poll looked like it was swinging to Joe Biden, and it’s come back to be a Trump asset.”

The poll results also note that while Biden appears to have gained ground with those with a college degree, women without a college degree, and people in the suburbs, the poll also noted that he lost support with women, dropping 9 percentage points to 50 percent compared to Trump’s 41 percent.

Even though many national polls show Biden in the lead in the presidential race, the former vice president lost 8 points in Florida over the last three weeks, Trump acquired 8 points in Ohio in one month, and the president gained ground in Texas, a state that many Democrats are championing as a swing state that could flip blue. 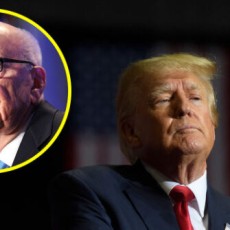 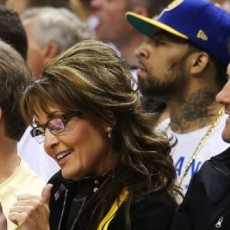 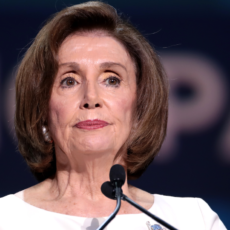 First Workers, Now Blacks: Democrats’ Betrayals For Big Business Are Piling Up, But Can Republicans Seize It?