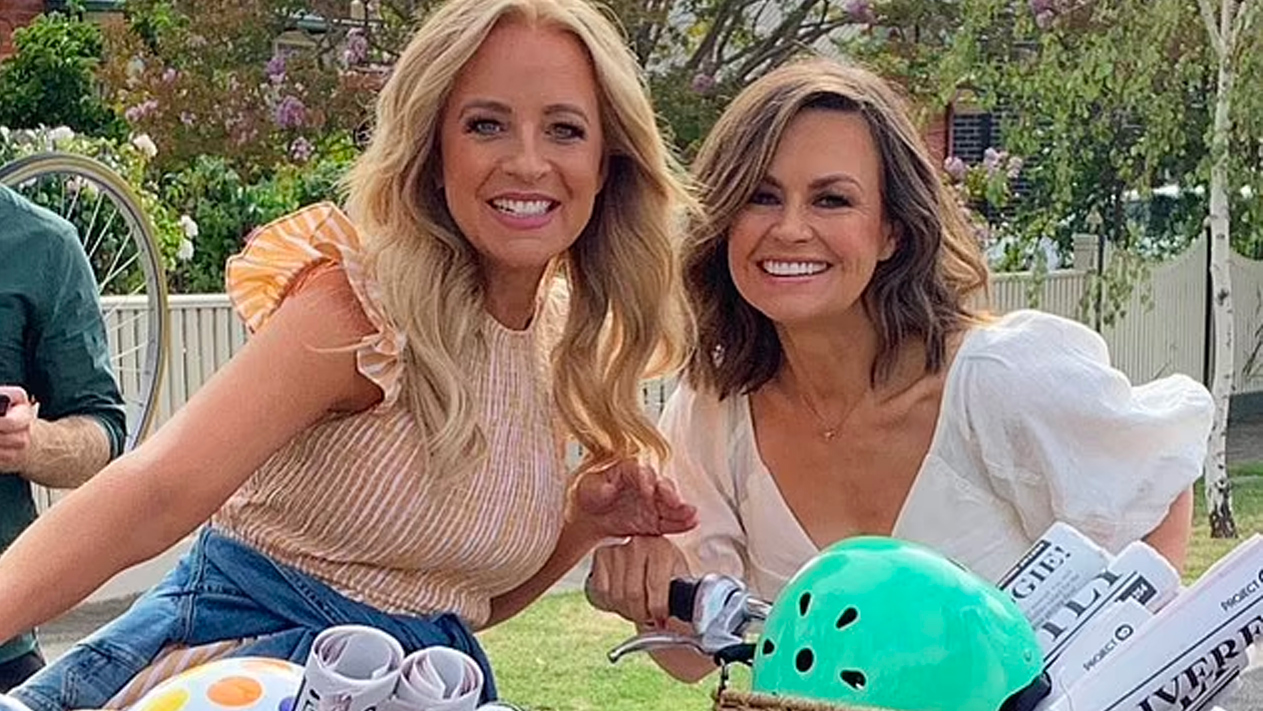 Christmas has been cancelled at Channel 10 as low ratings and staff resignations rock the network.

Station owner Paramount announced the staff Christmas party was cancelled as management declared “there was nothing to celebrate”, according to sources quoted in the Daily Mail.

“Everyone is p***ed off because they just wanted to let their hair down. It’s not the staff’s fault people don’t care about these shows anymore and people aren’t tuning in,” the source said.

It’s the second year in a row that Ten has ended the year without a Christmas party after last year’s Christmas bash was cancelled due to Covid restrictions.

Anonymous staff members claimed the network was “lacking direction and morale” and felt like “a sinking ship” as big-name hosts, including Peter Helliar, Lisa Wilkinson and Carrie Bickmore, quit their prime-time roles on the The Project.

The Project, MasterChef and The Amazing Race Australia have all been underwhelming for the network this year.

Ten’s newest reality series, The Challenge, is tanking with just 96,000 people tuning in to the first part of Monday’s double episode and even less for the second.

It follows dismal ratings for the network’s other reality shows The Real Love Boat and The Traitors. 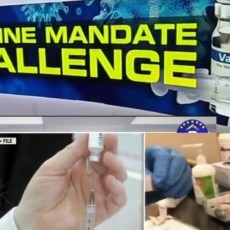