Today we are looking at the total remake of global society … whether we like it or not. This choreographed destruction of most of what we grew up considering normal, has been in the making for decades and even proofed by strategically planned dry runs like EVENT 201. Vaccines supposedly rushed to market were already in the making (6 months prior to the plandemic outbreak).

It has long been the goal of those who would play God with humanity (Elite) to bring us all under one global governance with a seriously reduced global population (much easier to control). But all is not good in Whoville as more and more evidence of this global tyranny against humanity leaks into public domains.

A couple of pertinent thinking points I continue to present:

When was the last time the entire world was locked down for a (supposed) global pandemic destroying many economies, causing (directly or indirectly) a massive number of unnecessary death and suffering … all (more coming out daily) based on lies ???

When was the last time doctors from across the globe (FACT) were screaming NOT to take the (supposed) life saving vaccine (mRNA – DNA Switch) because it will sterilize you … and now, Avoid the Vaccinated because they can transmit the same mechanism used on them ??? 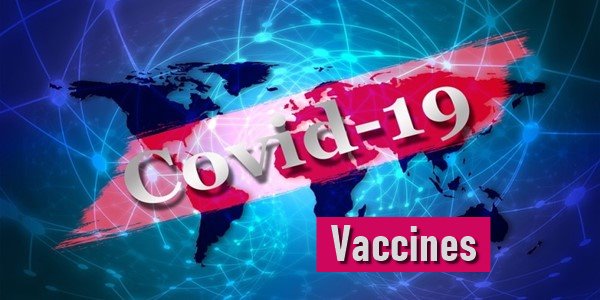 As I state far too often lately … Anyone who does not believe that We The People are now fully engaged in a war for our very lives … is an idiot !!!

A good deal of what is about to be presented has been stated repeatedly for about a year now by myself and others associated with TLB Project, but the video below puts it all into context from both a legal and a scientific perspective … and this is NOT a bedtime story !!!

So … If you are looking for information gleaned by stepping back and looking at the big picture at how so much of this suffering and tyranny is actually connected … and whether a second round of Nuremberg trials is necessary, then please take the time to watch the video presented below.

Dr. Fuellmich, international lawyer has all the evidence that pandemic is crime

The famous international trial lawyer Dr Reiner Fuellmich and his large worldwide network of lawyers have all the evidence that the pandemic is a crime against humanity. Several law suits have been won already and they are preparing major class action lawsuits against the WHO and governments. Reiner Fuellmich says a second round of Nuremberg trials may be needed. 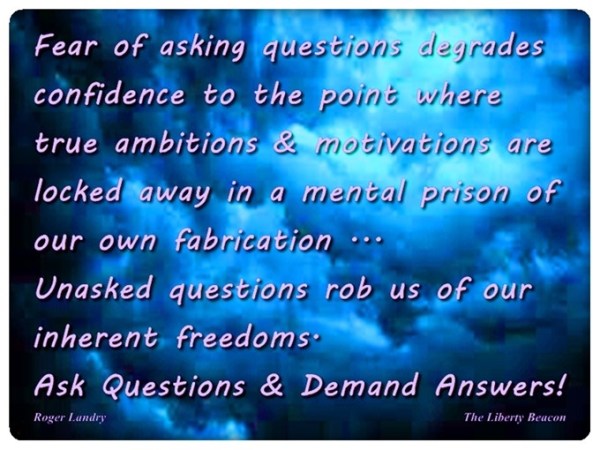 About the Author: Roger Landry (TLB) spent about three decades of his adult life either in, or working for the military, with about two decades working directly for the Military Industrial Complex facilitating DOD contracts. His awakening to Political, Economic, and Health realities was less than ten short years ago. Since that time he has founded The Liberty Beacon Project (TLB) consisting of a half dozen proprietary global websites, media projects and partner websites across the planet. He contributes regularly to multiple forums both in and outside of TLB Project. Most of Roger’s articles can be found on the TLB flagship website TheLibertyBeacon.com

Liberalism is a mental disorder… 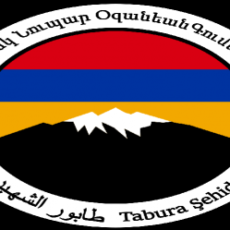 Does Damascus Regard the Syrian Armenians Reportedly Fighting in Azerbaijan as Traitors? 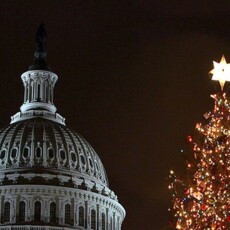