“New York City, once described as America’s Crime Capital, had become by the mid-1990s America’s safest large city. Now today my city is in shock. Murders, shootings and violent crime are increasing at percentages unheard of in the past. We are seeing the return of rioting and looting,” Giuliani said.

“The whole unprecedented wave of lawlessness began with a truly just cause the unforgiveable police killing of George Floyd in Minneapolis on May 25, 2020. Peaceful protests began all over the land. … It seemed for a ‘a few brief shining moments’ like Democrat and Republican leaders would come together with a unified proposal to reduce police misconduct.”

“This possibility was very dangerous to the Left. They had a President to beat and a country to destroy, and although a bi-partisan coalition agreeing on action against police brutality would be very valuable for the country, it would also make President Trump appear to be an effective leader. So, BLM and ANTIFA sprang into action and in a flash hijacked the protests into vicious, brutal riots.”

The bottom line: “If Biden is elected, along with the Democrats who are unwilling to speak out against this anarchy, then the crime wave will intensify and spread from cities and towns to suburbs and beyond,” Giuliani argued. “I have no doubt, and I’m sure you don’t, when President Trump is re-elected the damage will stop.” 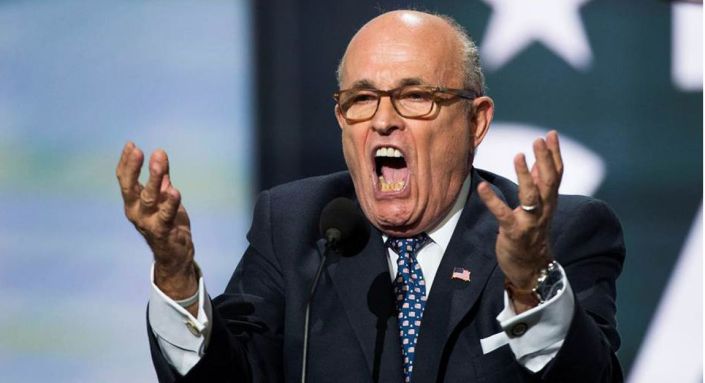 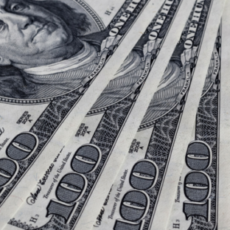