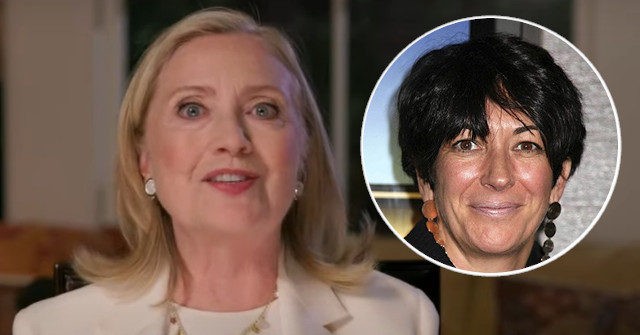 Ghislaine Maxwell’s nephew worked at the State Department under Hillary Clinton’s tenure as secretary of state, a spokesperson confirmed Friday.

[T]abloid OK! Magazine is reporting that ex-Secretary of State Hillary Clinton “gifted” Maxwell’s nephew, Alexander Djerassi, a position within her department when he was just out of college and gave him “special treatment.” A State Department spokesperson told The Daily Beast that Djerassi served as a “Staff Assistant” from May 2009 to June 2012. The Daily Beast could not confirm whether the role was in fact “gifted” by Clinton. […]

The report also appears to reference Djerassi’s LinkedIn profile, which lists his role as chief of staff for the “Office of the Assistant Secretary of State, Bureau of Near Eastern Affairs” from May 2011 to June 2012. Djerassi served as special assistant to the office from May 2009 to May 2011, his online profile says. […]

From September 2007 to June 2008, Djerassi was a policy associate for Hillary Clinton’s presidential campaign.

The revelations come as Maxwell remains jailed in MDC Brooklyn without bail since July 2 following her arrest at her New Hampshire home. She was charged with enticing minors to engage in illegal sexual activities and faces up to 35 years behind bars if convicted.

This week, photos surfaced showing former President Bill Clinton receiving a massage from alleged Epstein victim Chauntae Davies while en route Africa in 2002, in which they flew aboard the so-called Lolita Express. The photos, obtained by the Daily Mail, were published just hours before Clinton’s planned speech before the 2020 Democrat National Convention.

One of Epstein’s most famous guests aboard his private jet was Clinton, as Breitbart News previously noted:

Fox News reported in May 2016 that Clinton went on at least 26 trips aboard Epstein’s plane — the “Lolita Express” — between 2001 and 2003, according to flight logs from the Federal Aviation Administration. Listed as the destination for those trips were exotic locales like the Azores, Singapore, Brunei, Norway, and Russia, among others.

On at least five of those excursions, the flight logs denote that Clinton was not accompanied by any Secret Service personnel. The former president, though, did occasionally travel in the company of Maxwell and Sarah Kellen, Epstein’s former assistant.

Angel Urena, a spokesperson for the former president, has said Clinton “has never been to the island” in the Caribbean where Epstein built his estate.

“The story keeps changing, the facts don’t. President Clinton has never been to the island,” he claimed.

On Friday, U.S. prosecutors leading the criminal case against Maxwell asked a judge to refrain from making public certain documents due to an ongoing grand jury probe. 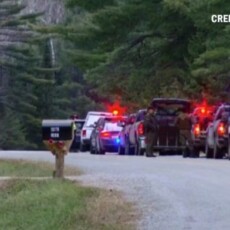 Dr. Deborah Birx Now Recommends Wearing Goggles or Face Shield Along With Mask: “You can decorate them”…