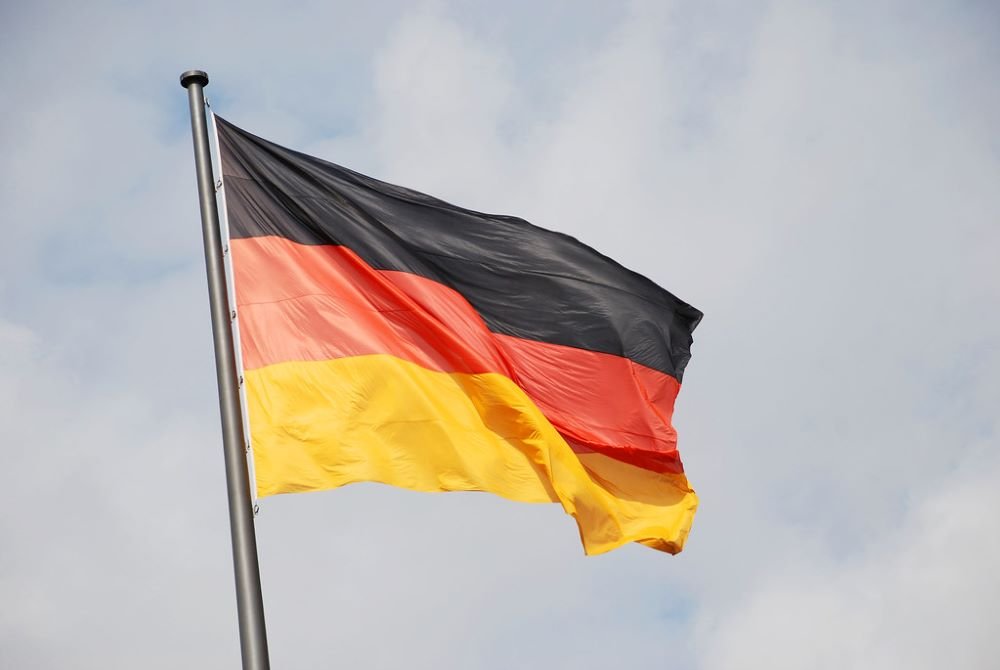 Germany enacted restrictions on Thursday prohibiting citizens who haven’t received a COVID-19 vaccine from entering most public venues and businesses.

According to Reuters, the decision to implement medical segregation came after “[O]utgoing Chancellor Angela Merkel and her successor Olaf Scholz agreed with leaders of Germany’s 16 states to bar the unvaccinated from access to all but the most essential businesses such as grocery stores, pharmacies and bakeries.” Only individuals who are vaccinated or have recovered from the virus will be allowed access to restaurants, theaters, and other so-called nonessential stores.

Additional restrictions set to take effect include “shutting nightclubs in places with high infection rates,” “strict limits on the number of spectators at large public events such as soccer games,” and “a nationwide ban on gatherings and fireworks at New Year.”

German officials also agreed on passing legislation that would force individuals to get the COVID jab, with the lower house of parliament expected to vote on the measure soon.

“We’re in a very, very difficult situation,” said Scholz. “We have very many citizens who are vaccinated but not enough to prevent another wave of infections. Those who have not been vaccinated must do so, and that’s my very urgent personal appeal.” Merkel also said she would vote for the measure if she were in parliament, marking a departure from her previous stance that getting jabbed was a personal choice.

The push for greater government-based restrictions in Germany comes on the heels of the latest wave of COVID cases and COVID-related deaths in the European nation. Despite 79.3 percent of the entire adult population (18 and older) being fully vaccinated, the country has reportedly experienced a 32 percent rise in cases and 54 percent rise in deaths over the course of the past two weeks.

Other legislation expected to be taken up by the nation’s parliament would provide regional governments additional overreaching powers, including “measures like alcohol bans and limiting gatherings or hotel occupancy.” 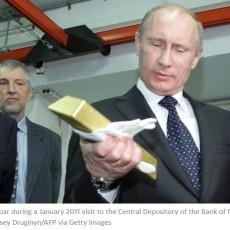 Will Russia Backstop The Ruble With Gold? 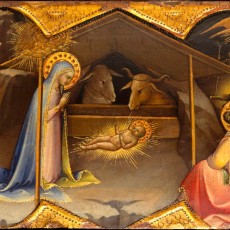 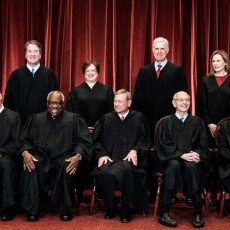