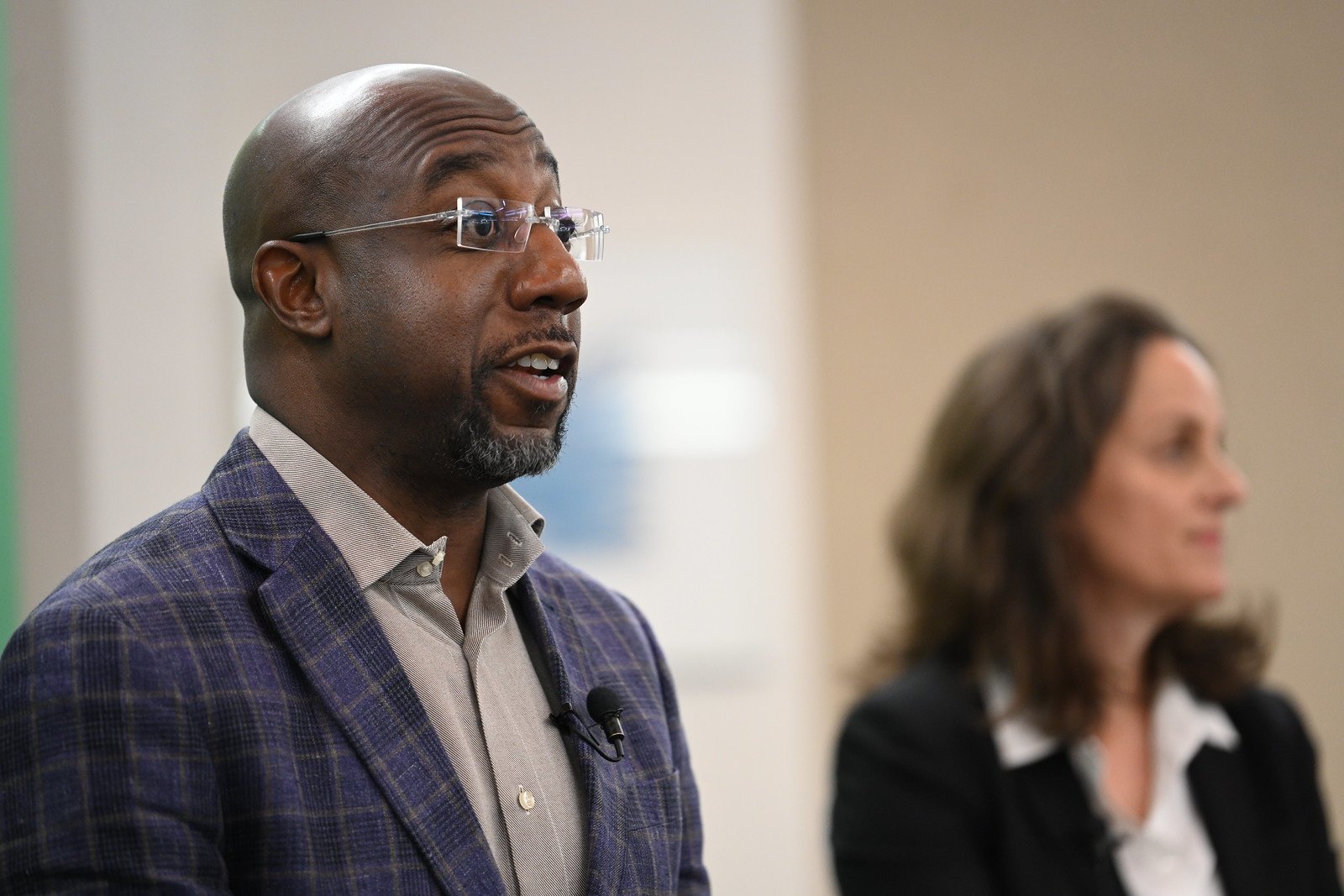 During his time as CEO of the organization from 2017 until February this year, Warnock assisted in the group’s efforts to register “nearly 400,000 people from underrepresented communities to vote in Georgia.”

Georgia Secretary of State Brad Raffensperger is currently examining a potential violation of state law that may have occurred when the organization sent voter registration applications to New York City.

“Voting in Georgia when you are not a resident of Georgia is a felony,” Raffensperger said at a press conference. “These third-party groups have a responsibility to not encourage illegal voting. If they do so, they will be held responsible.”

In addition to the self-described “nonpartisan” group, Raffensperger will also be investigating three other organizations accused of “improper registration activities.” These include America Votes, which reportedly mailed “absentee ballot applications to people at addresses where they have not lived since 1994,” Vote Forward which allegedly registered a dead voter from another state for Georgia elections, and Operation New Voter Registration Georgia which “is accused of recommending college students temporarily change their residency for the purpose of voting in the state.”

While Warnock claimed in 2017 that “using the word voter fraud is alarmist, and it was totally unnecessary,” the secretary of state’s office previously investigated the organization after reports of forged voter registration applications in 2014. After a referral to law enforcement in 2017, the case never resulted in any charges.

This lack of charges, Warnock said, was because the group has “excellent internal controls and that we have followed the law.”

In addition to this most recent investigation, the reverend recently came under fire after reports resurfaced of his involvement in a 2002 police investigation when he, along with another minister, allegedly prevented law enforcement officers from interviewing counselors from the church’s camp following reports of suspected child abuse.

Warnock will face off with Republican incumbent Kelly Loeffler in the Georgia Senate runoff race in January, one of the two races that could decide the fate of the GOP’s current majority in the Senate. 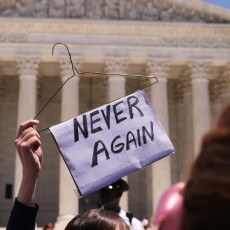 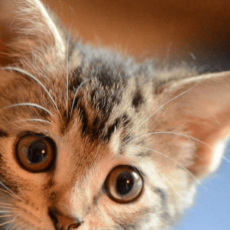 Meet The Man Behind The Massive GameStop Rally