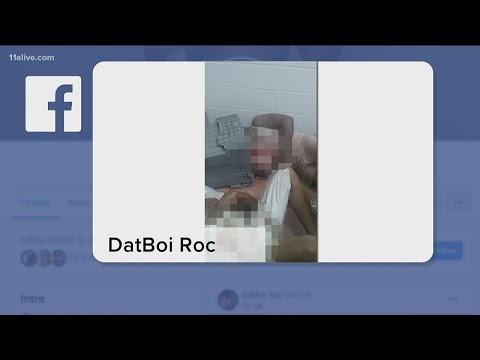 Officials say a riot broke out Saturday night at Ware State Prison near Waycross, where two guards were stabbed and officers deployed “non-lethal ammunition” on inmates. Officials said the situation started around 10:40 p.m. and was under control with the facility on lockdown at 1 a.m.

“Two staff members received minor, non life-threatening injuries,” the Georgia Department of Corrections said in a statement Sunday morning. “A golf cart was set on fire and several windows were broken, but no major damage to the facility has been reported. Officers deployed non-lethal ammunition, and the incident was brought under control.”

“Three inmates received non life-threatening injuries during the incident,” according to the statement. 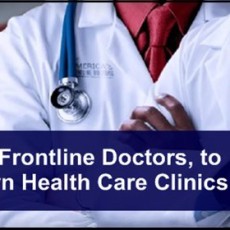 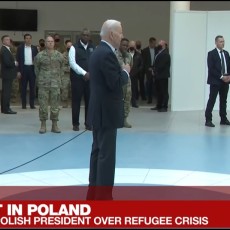