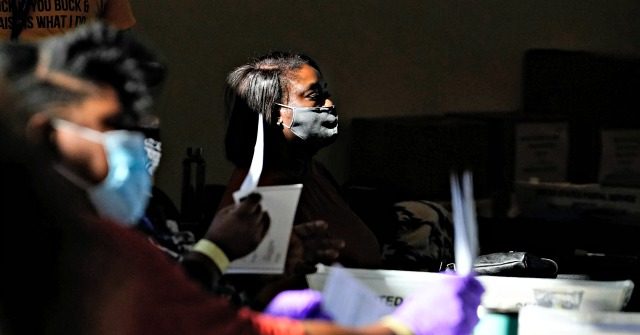 A DeKalb County elections manager has been terminated after county officials determined the individual “failed to follow our established protocols and blatantly disregarded processes” utilized to “account for and record all legal and verified ballots.”

Officials of the Georgia county announced the employee’s termination in a Friday statement, explaining that the now-former employee is “the same person that made the human error in failing to follow protocols which caused our previous recertification.”

“Since the employee’s departure, management’s corrective actions and reviews ultimately yielded 59 additional ballots that were omitted from our court,” officials said.

Their internal reviews, the officials said, indicated that the “two omissions were primarily caused by a single employee’s negligent failure to follow protocol and are in no way reflective” of their collective efforts:

We immediately notified the Georgia Secretary of State upon discovery of this error and look forward to officially certifying the November 3rd General Election results. The voters of DeKalb did their part in casting their ballots this election cycle and we refuse to allow the reckless acts of one irresponsible former employee to discredit this entire election and the votes of more than 373,000 DeKalb County residents. To protect against this type of human error, we continue to closely monitor all activity in this election cycle, stressing strict compliance with protocols to ensure the integrity of this process and implementing all appropriate corrective action as necessary, including personnel matters.

Dekalb county has fired an Election manager because of election count errors discovered during the audit. the now former employee: “blatantly disregarded the required processes” Dekalb’s numbers were off by 732 votes pic.twitter.com/lfNc2mclt9

On Wednesday, the Georgia Republican Party chairman announced that one of their monitors witnessed a 9,626 vote error in the DeKalb County hand count:

The Georgia Secretary of State’s office dismissed the concern, explaining that it was never entered into the official count.

On Thursday, the Georgia secretary of state announced that a hand recount of the state’s election results affirmed Joe Biden’s lead in the state by about 12,284 votes rather than roughly 14,000.

“The recount being done in Georgia will tell us nothing because these fraudulent ballots will just be counted again because they wouldn’t provide the signatures to match the ballots,” Trump lawyer Rudy Giuliani said, dismissing the results. “So, it means nothing.” 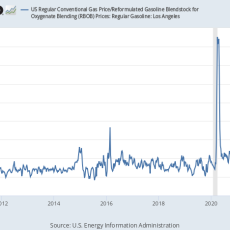