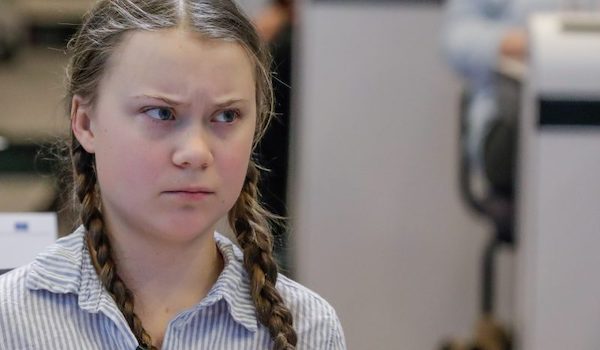 Thunberg tweeted Friday morning in response to a BBC report which said she had “no plans” to attend the summit, known as COP26, which is due to take place in Glasgow, Scotland in November.

“Of course I would love to attend the Glasgow COP26. But not unless everyone can take part on the same terms,” Thunberg tweeted.

She argued that many countries were vaccinating “healthy young people” against Covid-19 at the expense of higher risk groups and front-line workers in other countries.

Thunberg said inequality was already at the heart of the climate crisis, adding that if people could not be vaccinated and travel to the summit to be equally represented, that would be “undemocratic.”

Of course I would love to attend the Glasgow #COP26
But not unless everyone can take part on the same terms. Right now many countries are vaccinating healthy young people, often at the expense of risk groups and front line workers (mainly from global south, as usual…).
Thread-> https://t.co/pr1u7TeZxn

Nobody cares what this little globalist puppet has to say

Thunberg also said in her Twitter thread that even if the COP26 summit had to be delayed due to the pandemic, that “doesn’t mean we have to delay the urgent action required” on climate change.

Sky News reported last week that the summit could be delayed for a second time due to the pandemic.

“We don’t have to wait for conferences nor anyone or anything else to dramatically start reducing our emissions,” Thunberg stated.

At the same time, the activist said that a virtual conference would be “far from optimal,” given the lack of high-speed internet and computer access in certain parts of the world, which would also limit equal representation at the summit.

Trump: Biden is a ‘trojan horse for socialism’ 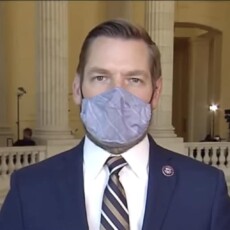 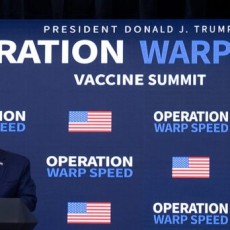