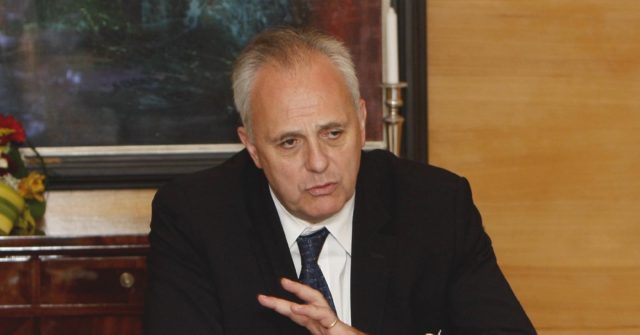 Billionaire left-wing political donor and philanthropist George Soros has appointed Mark Malloch-Brown, the chairman of SGO, which owns the Smartmatic voting software company, to be the new president of the Open Society Foundations, his global organization.

Smartmatic is one of two companies named by attorney Sidney Powell in lawsuits, thus far unsuccessful, alleging massive voter fraud in the 2020 election, along with the Dominion voting machine company.

As the Associated Press has noted, Smartmatic does not own Dominion, and apparently only provided software to Los Angeles County in the 2020 election. Still, the fact that the firm is in the news, and that Soros is closely associated with the Democratic Party, is certain to fuel new conspiracy theories.

In a press release December 4, the Open Society Foundations announced:

Patrick Gaspard has announced his decision to step down as president at the end of the year. During his three-year tenure, he confronted significant threats to open societies around the globe, including the rise of authoritarian regimes and the spread of the COVID-19 virus worldwide. Under his capable leadership, the Open Society Foundations have emerged stronger than ever.

Succeeding him as president will be Mark Malloch-Brown, the former UN deputy secretary‐general and UK minister, who currently serves on the Foundations’ Global Board. Malloch-Brown will take over effective January 1.

The New York Times recently reported that Malloch-Brown is the chairman of Smartmatic, also reporting that any connection between Soros and the company has been debunked:

Speculation that Mr. Soros has any influence over Smartmatic or its operations has been thoroughly debunked, and he does not own the company. Mr. Soros’s distant connection to the company is through his association with Smartmatic’s chairman, Mark Malloch-Brown, who is on the board of Mr. Soros’s Open Society Foundation.

Malloch-Brown is chairman of SGO, the parent company of Smartmatic. He appears to have been identified by Smartmatic as its chairman in the past.

SGO announced that Malloch-Brown will be stepping down as chairman to take on his new role with Soros, and acknowledged his work with “Smartmatic, the world’s leading elections technology company, whose systems have securely processed more than five billion votes on five continents with zero security breaches.”

Soros is one of the most influential funders of the American left, and is responsible for supporting many left-wing institutions that are supplying key administrative staff to Joe Biden. Recently, Biden named Neera Tanden, head of the Soros-funded Center for American Progress, as his nominee to lead the White House Office of Management and Budget.

Breitbart News has reached out to the Open Society Foundations for comment. 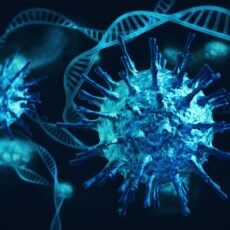 Reports of Injuries, Deaths After COVID Vaccines Hit New Highs, as Biden Rolls Out Plan to Force 100 Million More Americans to Get Vaccinated

The Bloom Is Off The Ruse – Report: McConnell Planning Early Exit Before Term Concludes