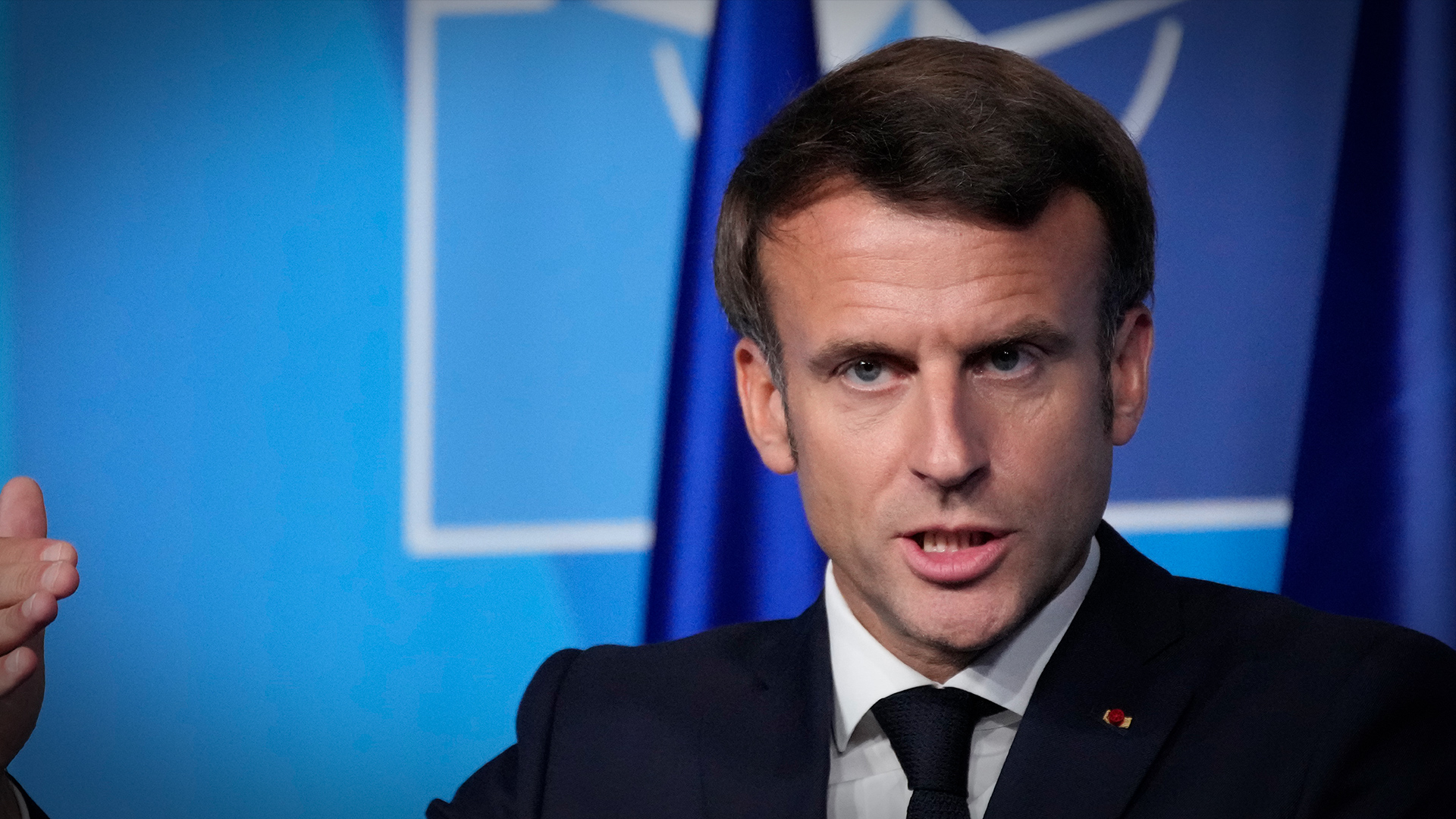 France has been one of the countries hardest hit by government-imposed COVID restrictions. Curfews, sanitary passes, mandatory masks for both indoor and outdoor spaces and so on.

Many demonstrations against these measures have occurred across France, but mostly centred on Paris, over the past two years. Despite the restrictions being unpopular, President Emmanuel Macron’s Ensemble coalition was re-elected on April 24, although he did lose his absolute majority in the National Assembly elections on June 19.

Yesterday, legislators in the National Assembly voted against a portion of a bill that would have seen the country adopt a health pass at the borders between the French mainland, Corsica and its overseas territories.

As soon as the text was adopted, several politicians in favour of the proposed vaccine passport insisted they would continue to attempt to persuade parliamentarians of the necessity of COVID passes.

Élisabeth Borne, the prime minister appointed by Macron, tweeted that she was against this decision and said she would keep fighting for COVID passports, so that the “spirit of responsibility wins in the Senate.”

For the moment, France is free from sanitary passports for travellers — but for how long? After all, both President Macron and Prime Minister Borne are listed on the World Economic Forum’s website.

France has been one of the countries hard hit by government sanitary restrictions. Curfews, sanitary passes, mandatory masks in indoor and outdoor spaces and so on. Multiple demonstrations have occurred across France, but mostly in Paris, over the past two years. The Centrist Alliance Ensemble, renamed Ensemble with Emmanuel Macron as its leader, was re-elected as the majority party in France on April 24th, despite the fact that during the second round of legislative elections on June 19th, Emmanuel Macron lost his absolute majority in the National Assembly.

As we could see yesterday, July 12, during the reading session of the ’’bill maintaining provisionally a device for monitoring and health security in the fight against covid 19” adopted at the national assembly, the article 2 which allowed to establish until January a health pass at the borders and between Corsica, overseas and the Hexagon, was rejected by 219 votes against 195. Indeed, before its complete deletion, two amendments had been validated against the article in question. A defeat which will have great repercussion in the life of the French as well as the tourists.

As soon as the text was adopted, several politicians in favor of article 2 for a health passport mentioned that they would continue to persuade the parliamentarians of the relevance of this measure. Even Elisabeth Borne, the Prime Minister appointed by Emmanuel Macron, has also tweeted that she was against this decision and that she would fight for the spirit of responsibility to prevail in the Senate. No need to mention also that Madame borne is on the website of the World Economic Forum as Emmanuel Macron. For the moment, France is free of a sanitary pass for travelers but for how long? 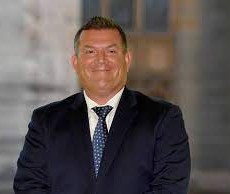 NSW Liberals as agents of the WEF intend to wipe out cattle herd with mRNA jabs – where is the NFF? 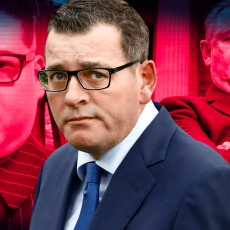