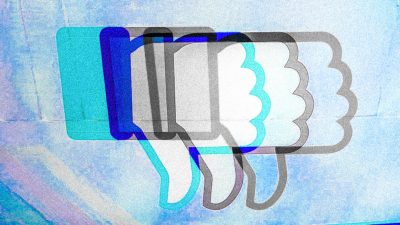 Freedom of speech on the Internet is all but extinct, and on the eve of the 2020 US elections, a de facto “free speech court” is going to make sure it never comes back. On Facebook at least.

Days away from the most polarized electoral contest in American history, social media companies like Facebook have vowed to censor any voices which they and their partners in the federal government consider inconvenient. According to the Wall Street Journal, Facebook is ready to implement election information strategies that have been in the works for years.

Company spokesman Andy Stone told the WSJ that the social media giant will be applying the “lessons” learned from previous elections in accordance with the designs of “hired experts” and vague references to “new teams,” who are leveraging their “experience across different areas to prepare for various scenarios.”

Mark Zuckerberg’s de facto monopoly over online peer-to-peer communication tools has given Facebook an inordinate amount of influence over the political narratives at both national and regional levels, which it has shown a willingness exercise with topics like the Philippines and Palestine.

Last week, the company took a major step in solidifying its grip over the content purveyed on its platform with the official launch of the Facebook Oversight board. A body that is to function like a ‘Supreme Court’ for chat rooms, if you will, with the power to review any decisions regarding post removals or deplatforming and to make policy recommendations. Members have been drawn from “law experts… rights advocates” and journalists from around the world. The oversight board currently boasts 20 members.

Four members – two of which have extensive experience in the U.S. judicial system – serve as the board’s co-chairs and were handpicked by Facebook, according to The Guardian. Other board members include former Danish prime minister, Helle Thorning-Schmidt, who is also a co-chair and is perhaps only remembered outside of Denmark for her selfie faux pas at Mandela’s funeral in 2013 when she was photographed taking a group photo with Barack Obama and David Cameron during the commemoration.

Thorning-Schmidt’s insensitive moment at the laying-in-state of one of the most significant figures of the 20th century may be less damning to her presence on a social media oversight board than the tax-evasion scandal involving her husband – a British MP –, which ended up costing her re-election. When confronted over the accusations, she retorted that if her intention had really been to evade taxes, she would have done so “much more elegantly.” Despite these questionable instances and her reputation as an “extravagant” woman with expensive tastes, Thorning-Schmidt remains among the least objectionable figures on the oversight board.

Emi Palmor, for example, presents a much more alarming profile. One of 16 non-chair members of the board, Palmor is a former General Director of the Israeli Ministry of Justice, she was directly responsible for the removal of tens of thousands of Palestinian posts from Facebook. Before being fired from that job, Palmor had created the so-called “Internet Referral Unit” at the ministry; a cybersecurity team that deliberately targeted and took down the aforementioned content, and whose nomination to the Facebook oversight board was loudly protested by pro-Palestinian advocacy groups back in May. 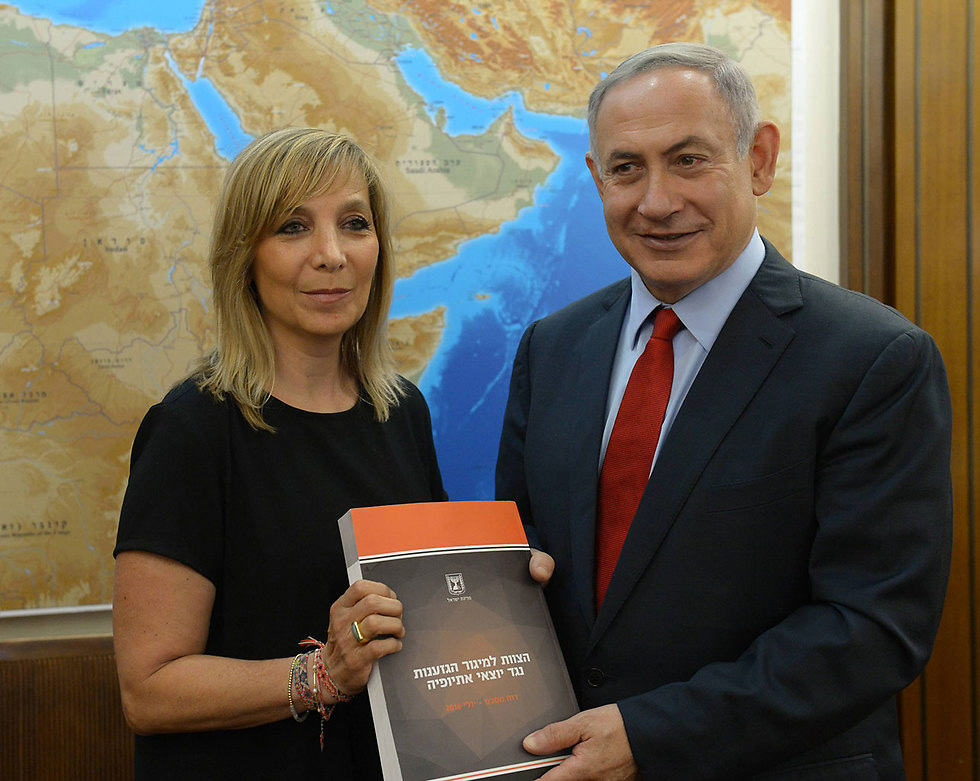 Inviting a literal state censor from a country with such an atrocious record of oppression and overt ethnic cleansing policies to serve in a supervisory role at one of the largest content networks in the world, should be reason enough for concern. Perhaps, even reason enough to call for the board’s dissolution given that such an egregious choice of personnel reveals an unacceptable political bias in an ostensibly impartial quasi-judicial body.

A look at the other co-chairs on the oversight board leaves no doubt as to which interests Facebook intends to further through its sham social media traffic court. It might not be a surprise to learn that an American company would tap American legal minds to form part of a dispute resolution body, as Jamal Greene, an oversight board co-chair, describes it.

Greene is a Dwight Professor of Law Columbia Law School who served as an aide to Sen. Kamala Harris during the highly-controversial Senate confirmation hearings of Justice Brett Kavanaugh. Prior to this, he was a law clerk for late Supreme Court Justice John Paul Stevens, who wrote the 1997 Internet decency controls decision that shot down legislation that sought to regulate online speech. An auspicious sign, perhaps, but tempered by Steven’s own pragmatist views on free speech, leaving the door open to context when protecting the “public interest” surrounding the first amendment.

Sitting alongside Greene and Helle Thorning-Schmidt on the oversight board’s co-chairmanship is Michael McConnell; a constitutional law scholar who served seven years as a judge on the United States Court of Appeals for the Tenth Circuit court. McConnell wrote the dissenting opinion in the seminal “Ten Commandments” case, which centered around the government’s authority to decide which monuments can be erected in a public park.

Judge McConnell, who has been floated as a potential Supreme Court nominee more than once and is “highly regarded for his writing on church-state law,” argued in favor of the government’s discretionary powers, claiming that private donations to public facilities – like the ten commandments monument in a public park in Utah, that spurred the case – became “government speech” and, therefore within the purview of governmental authority.

Rounding out the co-chair suite is Catalina Botero Marino, a Colombian attorney and former special rapporteur for freedom of expression at the Organization of American States (OAS); an organization well-known for being Washington’s mouthpiece for D.C.-aligned policy in Latin America.

Botero expressed her position on the very topic she will be dealing with first-hand in her new position as co-chair of the Facebook oversight board in a 2019 paper titled “Towards an Internet Free of Censorship: standards, contexts, and lessons from the Inter-American Human Rights System.” In it, Botero reveals why she was tapped to join the make-shift panel of social media judges when she defines freedom of expression as “individual and collective self-government” and highlights her “utmost concern” over the “deliberately false circulation of information, created and put into circulation with the purpose of deceiving the public” in electoral processes. 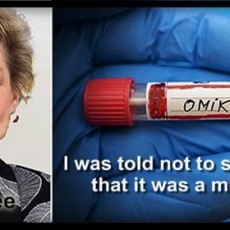 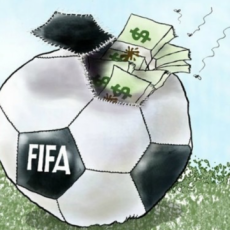 Poisons at the FIFA World Cup 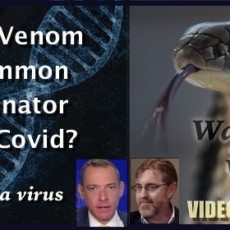