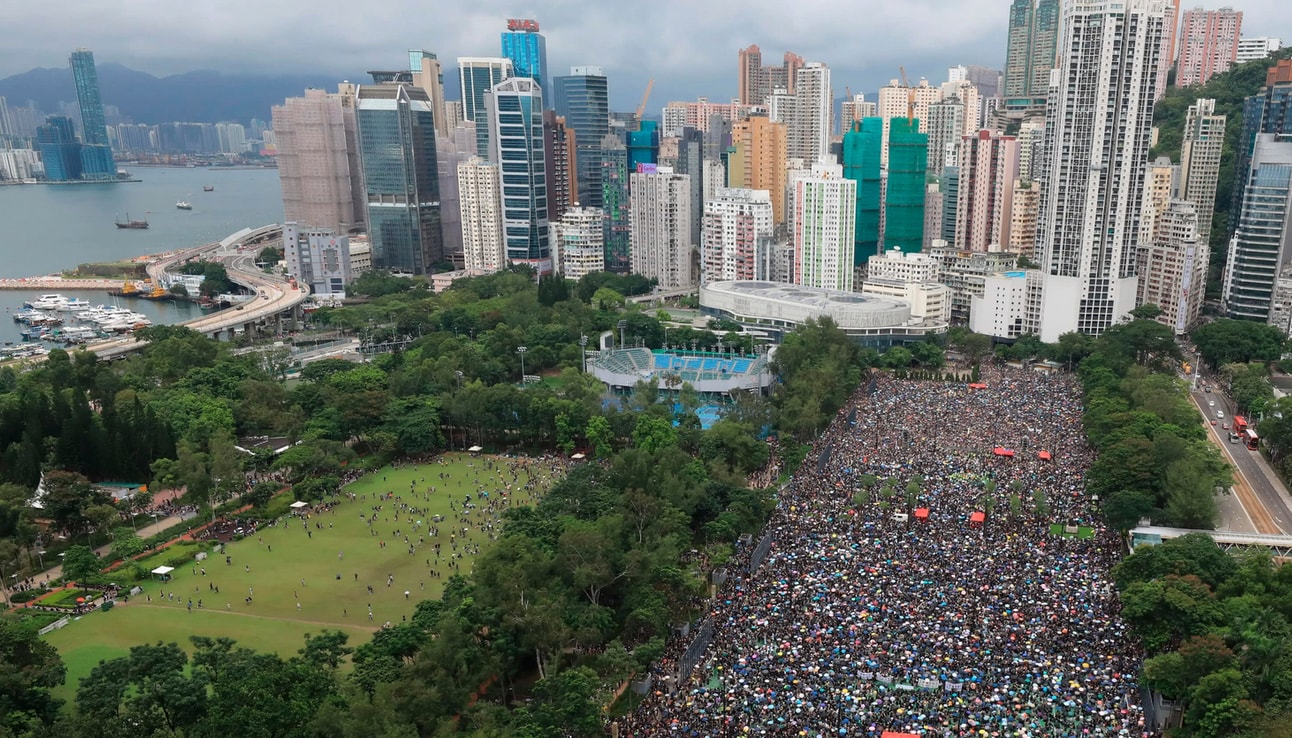 Freedom fighter and Japanese journalist Yoko Ishii feels compelled to speak out against the Chinese Communist Party’s control of Hong Kong. She also has a warning for America: China will take advantage of a divided America, as it does to other nations throughout the world.

The recent national security law passed in Hong Kong is one example. Beijing’s authoritarian regime didn’t flinch at the onslaught of criticism from around the globe after it passed the strict law that forbids anyone from speaking out against the CCP. The law is intended to strike fear into the hearts of Hong Kong citizens, stop the freedom protests, and give China an excuse to target freedom fighters like Ishii’s close friend Andy Chan.

Chan is also a friend of Sara Carter and this reporter. Carter spoke on stage with Chan on a trip last fall to South Korea. He is now in Hong Kong and under surveillance by the Chinese authoritarian regime.

Chan founded the Honk Kong National Party and has been an outspoken advocate for freedom and liberty in his country. Ishii says her husband Hidetoshi considers Chan a “blood brother.”

She told “The Sara Carter Podcast” Monday that Chan’s fight continues even as the situation in his country becomes more dangerous. For example, this week Honk Kong media tycoon Jimmy Lai was arrested by Chinese authorities.

Like Chan, Lai has been an outspoken fighter for liberty and he’s never shied away from exposing the truth. “I have feared that one day the Chinese Communist Party would grow tired not only of Hong Kong’s free press but also of its free people. That day has come,” Lai wrote in The New York Times in May, when Beijing passed the national security law.

Along with Lai, six others were taken into custody. According to Ishii, Chan fears he could be next saying, “He’s [Chan] probably struggling whether to decide how to fight because Andy is such an iconic leader of Hong Kong, especially for pro-independence people.”

She added, “So if he does, even if he doesn’t do anything, he will eventually get caught. That’s what we think. And so maybe he wants to do something politically, maybe he is thinking about strategy or maybe he believes that it’s best to keep quiet and just leave. They’re under the regime of which I don’t think that he wants to. But I’m pretty sure that he is struggling right now. And it’s up to us outsiders to work for him.”

Ishii says the current civil unrest in the United States should serve as a warning to all Americans that when a country is divided, authoritarians will exploit the chaos to advance their agendas. The CCP is no exception, she explained.

“So when I look what the rioters in the US are thinking their opinion seems like, as you said, like Marxists like communists,” Ishii said. “And if you look at world history, communism has killed people the most. And what I think is that when America is no longer united, then a CCP led China would come in.”

She continued, “And when that happens, you will no longer have freedom. And it is like you can just see what’s happening in Tibet, East Turkistan, Southern Mongolia and Hong Kong today, and they don’t have freedom. They don’t even have a normal life. Their everyday life is always threatened. So I really don’t want America to be like that.”

There is, however, an opportunity for the United States to exert its power over the Chinese Communist Party over its actions in Hong Kong and that would mean slamming Beijing with economic sanctions and even military force, Ishii told Carter. 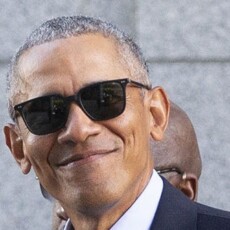 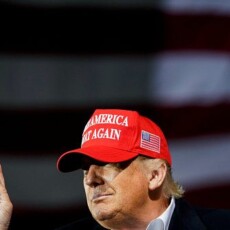 Jon Stewart: COVID Pandemic ‘More Than Likely Caused by Science’ – ‘This Is Not a Conspiracy’