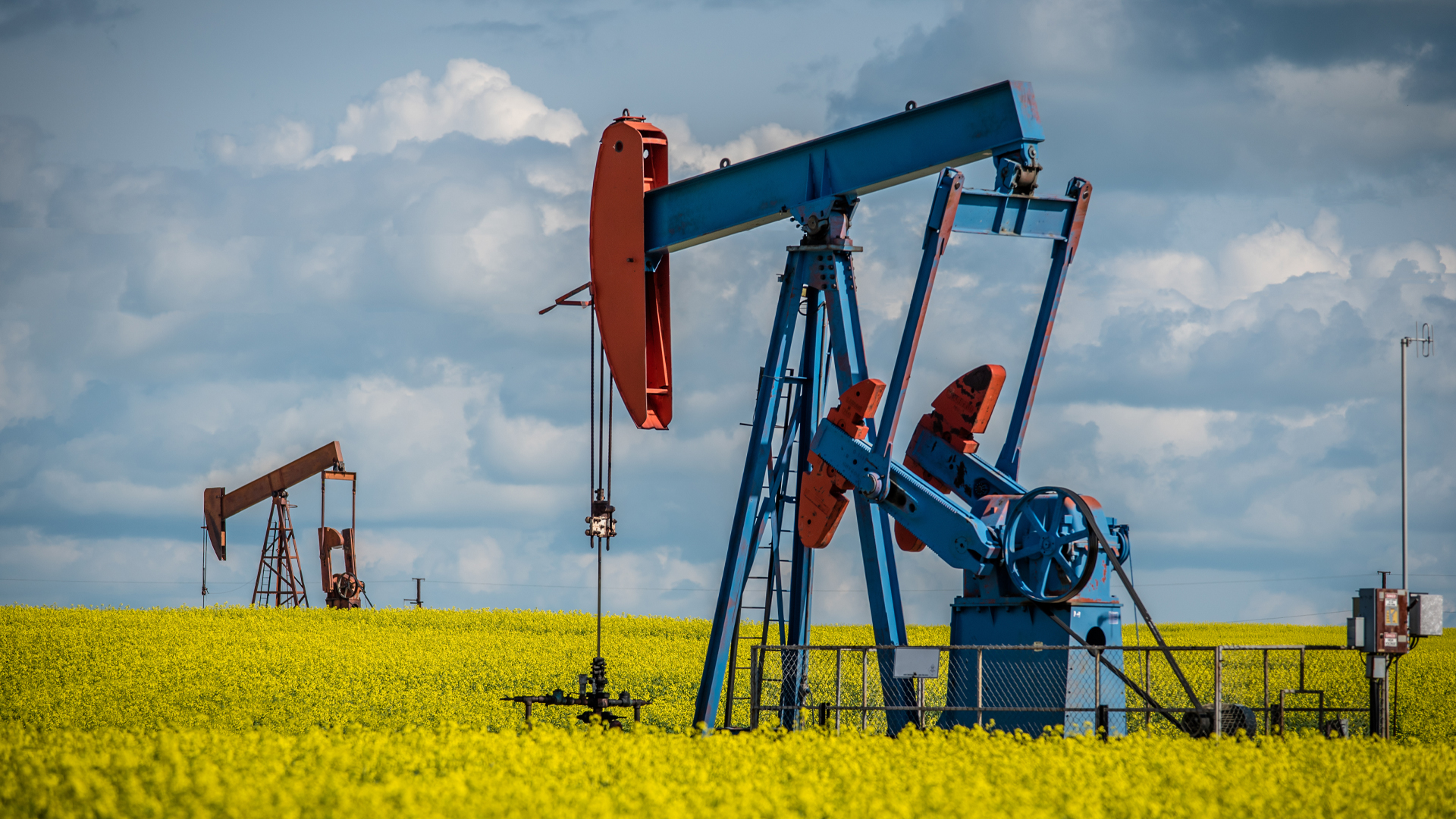 “The message from investors is clear — Canada’s onerous and uncertain regulatory environment continues to hurt the investment attractiveness of the country’s oil and gas industry,” said Elmira Aliakbari, director of the Fraser Institute’s centre for natural resource studies and co-author of the latest Canada-US Energy Sector Competitiveness Survey.

The survey of senior oil and gas executives, conducted between May and September of 2022, ranked 15 in North American jurisdictions — 12 states and three provinces — based on policies affecting oil and gas investment.

Jurisdictions evaluated are assigned scores on 16 factors affecting investment decisions, including concerns on land claims, regulatory compliance, and environmental regulations. These scores then generated a “Policy Perception Index” for each jurisdiction that reflects the perceived extent of the barriers to investment.

Eighty-two respondents pointed to the uncertainty concerning environmental regulations, disputed land claims, and the cost of regulatory compliance as significant areas of concern in Canadian jurisdictions compared to U.S. states.

Nearly two-thirds of respondents said the uncertainty concerning land claims in Canada, compared to 24% in the United States, discouraged them from investing in energy infrastructure in the country. According to Statistics Canada, the percentage of capital investment in Canada’s oil and gas sector as a share of total capital investment plummeted from 28 percent in 2014 to 10 percent in 2022.

In 2022, 86% of respondents for British Columbia, 56% for Alberta, and 44% for Saskatchewan indicated that uncertainty concerning land claims was a deterrent to investment.

The survey indicated, “the federal government’s stance on petroleum production has definitely deterred investment,” citing “an overall hostility to petroleum companies in Canada that is very palpable in Eastern Canada.” The respondents criticized the country’s inability to build pipelines and handle land claim disputes for “deriding the oil and gas sector.”

For example, the federal government paid $4.5 billion to take over the Trans Mountain pipeline expansion project from Kinder Morgan in 2018 in a bid to almost triple the amount of crude oil moving from Alberta to customers overseas. The 1,150 km pipeline carries 300,000 barrels of oil daily and is Canada’s only pipeline system transporting oil from Alberta to the West Coast.

According to an Angus Reid poll from 2018, the federal government’s support for twinning the pipeline from northern Alberta to B.C.’s south coast risked alienating voters opposed to building pipelines that delivered a majority mandate to the Liberal Party in 2015.

But Canadians are more likely to support the pipeline expansion project (49%) than to oppose it (33%). Almost one in five (18%) are unsure, suggesting that those who take British Columbia’s side in the ongoing debate are less solid in their position than those who side with Alberta.

When asked which province — B.C., which wants to delay the project for environmental reasons, or Alberta, which wants to avoid delays for economic reasons — is making the more compelling argument, Canadians were evenly split in the Angus Reid poll, with 50% saying each province’s government is more persuasive.

In February, Trans Mountain Corp. blamed the surging cost projections for the project on the COVID-19 pandemic and the effects of the November 2021 flooding in British Columbia, as well as project enhancements, increased security costs, route changes to avoid culturally and environmentally sensitive areas, and scheduling pressures related to permitting processes and construction challenges in rugged terrain.

Moreover, 51% of the Fraser Institute survey respondents said the cost of regulatory compliance concerning Alberta provided them with a ‘mild deterrent to investment,’ whereas 73% held similar perceptions of B.C., compared to just 17% for Texas and 10% for Oklahoma.

The limitations on pipeline capacity and the reality that new energy projects take longer than a year to get off the ground remain a continued concern. Canada’s controversial Bill C-69, the Impact Assessment Act, has given Canadian and international investors a hard time getting shovels in the ground on their projects, even after securing regulatory approval.

“Policies matter, and when investors are clearly indicating they would rather invest in American states instead of Canadian provinces, policymakers should take note,” said Julio Mejia, a policy analyst at the Fraser Institute.

The Trudeau Liberals said in February that it would no longer subsidize the Trans Mountain pipeline expansion project, with its new projected price tag skyrocketing to $21.4 billion. Deputy Prime Minister Chrystia Freeland said Trans Mountain Corp. would need third-party funding to complete the project through banks or public debt markets.

Despite the escalating costs and pushback on Indigenous land claims among some reserves, several Indigenous-led initiatives like Nesika Services, a non-profit organization working to help Indigenous communities along the pipeline’s route, acquire a stake in Trans Mountain.

“It means the entire pie for the project is smaller,” said Nesika Services executive director Paul Poscente in an interview. “But we’ve done some modelling based on the publicly available information, and it’s absolutely still viable.”

“We believe Canada can sell a portion of this pipeline to Indigenous communities commercially. We have been urging Canada to start a negotiation.”

Freeland adds that the federal government still believes the Trans Mountain expansion is a “serious and necessary project” in the national interest and agrees that it remains financially viable.

However, investors see Canada’s regulatory environment as onerous compared to many competing U.S. jurisdictions. Investors cite Canada’s cost of regulatory compliance and the uncertainty regarding environmental regulations as the top areas of concern.

As of 2020, Canada has lost $150 billion in energy investment opportunities since Trudeau first became prime minister, which would have generated taxes, jobs and businesses for the domestic economy.

The analysis of the 2022 survey found considerable negative sentiment by the industry’s senior executives regarding key factors driving petroleum investment decisions in Canada, with many provinces performing worse than American jurisdictions.

The Fraser Institute concluded that the U.S. performs better than Canada in 15 of the 16 policy factors.

URGENT: Make IVERMECTIN Available and Let’s Get Back to “Normal” 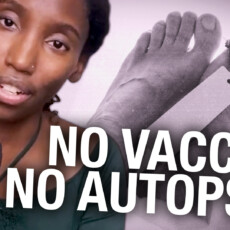 COVID as an excuse to not perform an autopsy: B.C. resident details her frustrating experience