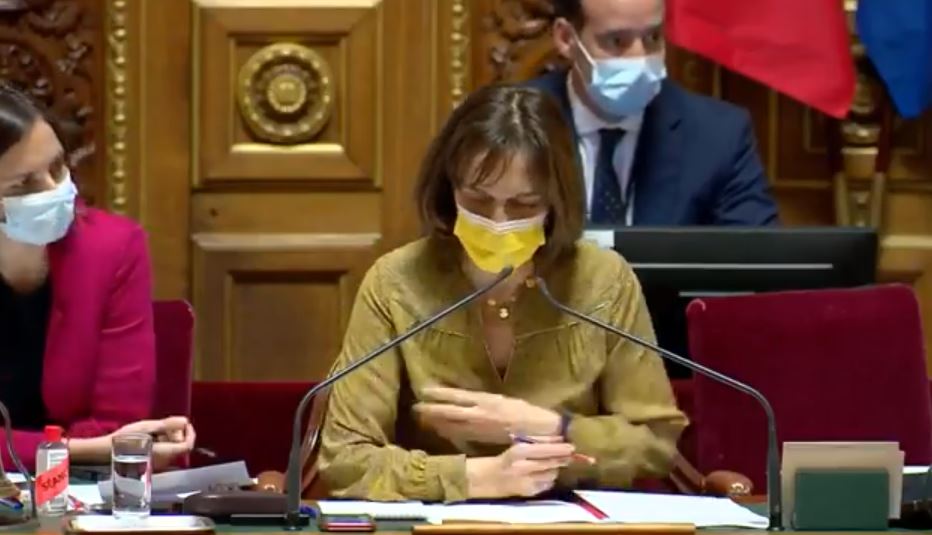 James Arthur
In France, for all practical purposes, vaccination is already mandatory because of the vaccine passport

ian alexander
Isn’t acquired immunity and/or negative test as good as the vac passport in France?

LeVortex
Sorry, but at the same time they extended “health” pass til 07.31.22.
I’m not sure they want to impose mandates yet, cause that would make them responsible.
Also we have a presidential election in april 2022.

Lau Fa
Trust me, we are far from being free in France. 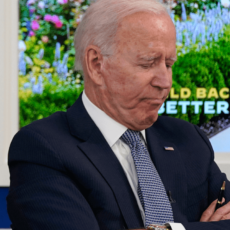 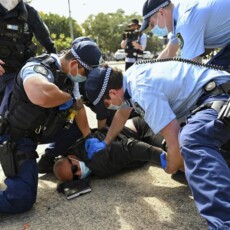