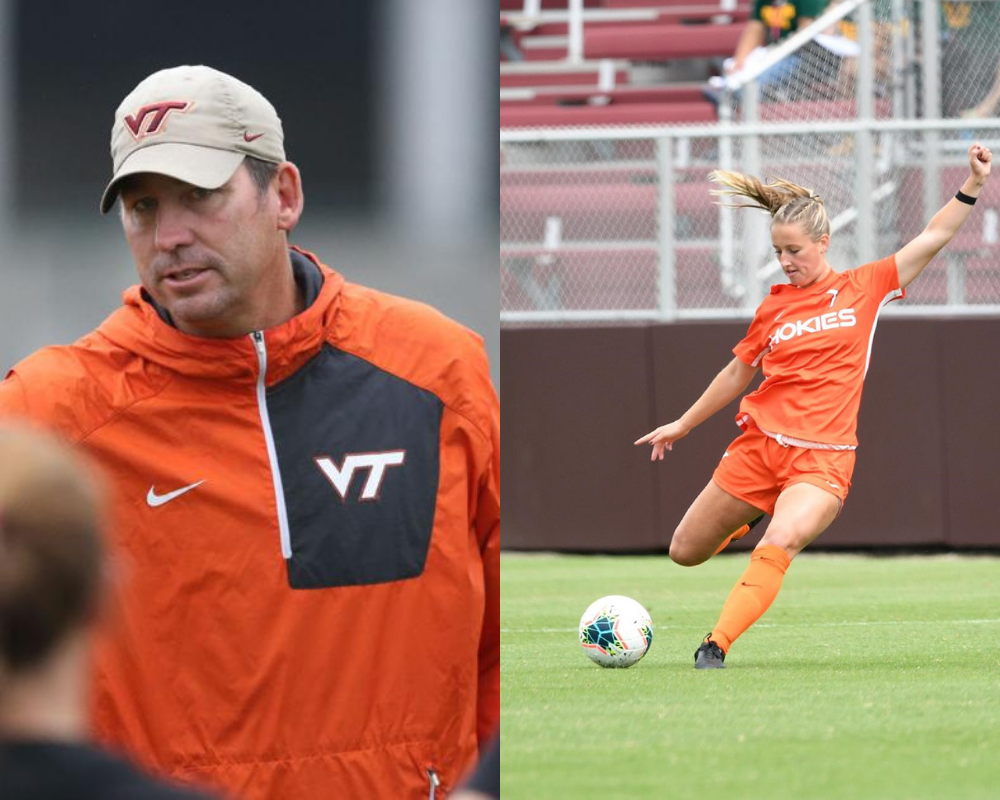 A former NCAA Division I soccer player filed a lawsuit against her former coach for allegedly engaging in a “campaign of abuse and retaliation” after she refused to kneel during the national anthem.

Kiersten Hening, who played for the Virginia Tech women’s soccer team, alleges that head coach Chugger Adair’s opposing political views led her to be benched and leave the team. Adair is being represented by attorneys paid for by the university.

“Hening’s stance was costly – too costly,” says the lawsuit, which was filed on March 3. “Her coach dislikes Hening’s political views. Because she refused to kneel, he benched her, subjected her to repeated verbal abuse, and forced her off the team.”

The 21-year-old walked onto the team in 2018 and was a starting player as a freshman and sophomore. In a 2020 game against the University of Virginia, Hening refused to kneel for the national anthem while all her teammates but one other did so, the lawsuit notes.

“Coach Adair berated Hening for her stance. He singled her out and verbally attacked her, pointing a finger directly in her face. He denounced Hening for ‘bitching and moaning,’ for being selfish and individualistic, and for ‘doing her own thing,’” the lawsuit alleges.

Hening also alleges the coach did not retaliate against the other player who stood for the national anthem because the parents had previously told the coach about the player’s views. Hening alleges that in two separate games, against Clemson University and the University of North Carolina, Adair unreasonably ostracized her and benched her.

The lawsuit claims Adair had knowledge of Hening’s political viewpoints prior to the season after teammates forwarded him messages Hening sent. Hening claims she was first targeted on Sept. 3 when the coach was allegedly instructed by athletes to take action against racism on the team.

“Through this elaborate disciplinary apparatus, administrators at Virginia Tech have intimidated students into silence, refraining altogether from expressing comments or viewpoints that might be perceived as controversial or offensive,” Nicole Neily, president of Speech First said. 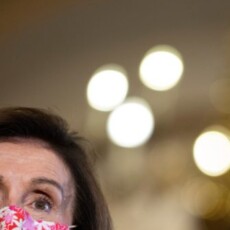 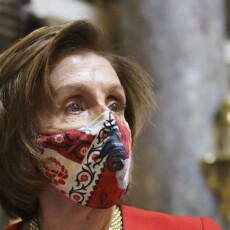