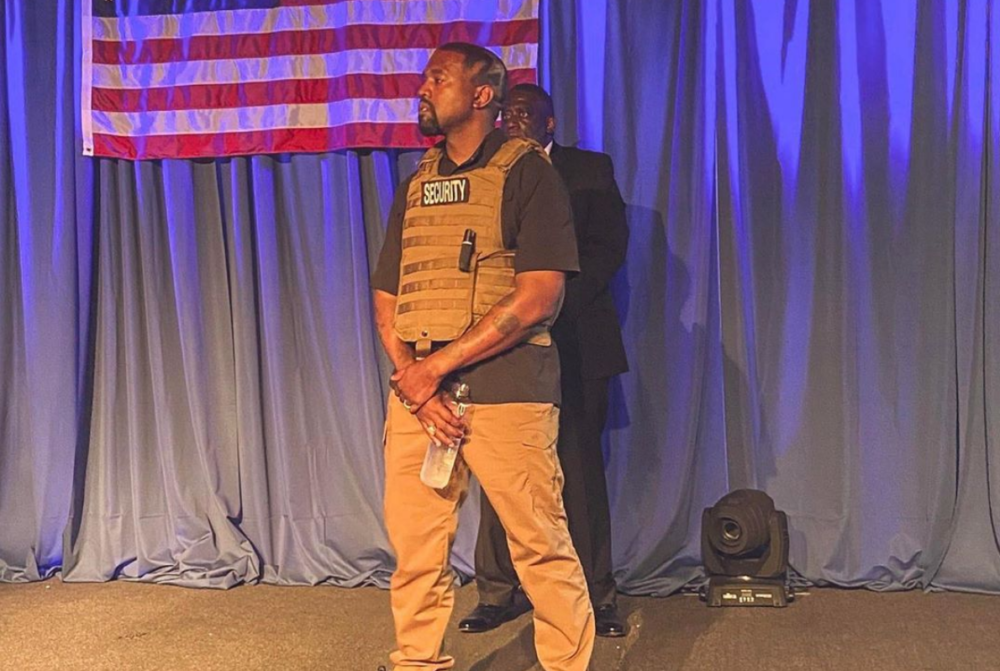 As rapper Kanye West’s presidential campaign races to get him on the ballot in as many states as possible before their respective drop-dead dates, longtime Democratic lawyer Marc Elias is aiding in the fight to keep West off the ballot.

The suit’s plaintiffs include two voters and Virginia residents, Matthan Wilson and Bryan Wright, who claim they were misled by a signature collector and tricked into volunteering to be electors for West’s campaign.

The suit states both plaintiffs “would not have signed the Elector Oath but for those false pretenses” and that they do “not intend to vote for West or support his candidacy.”

The suit seeks to have West kicked off the ballot in Virginia and is asking for immediate court intervention as deadlines approach for printing and mailing absentee ballots.

The recent involvement of Elias and his prominent Democratic law firm affirms the belief that Democrats are concerned that having West on the ballot, especially in swing states, could siphon black votes away from Democratic nominee Joe Biden, potentially helping the reelection campaign of Donald Trump.

When House Majority Whip James Clyburn, D-S.C., was asked last week if West’s goal was to hurt Biden, he replied, “I don’t think there’s any question about that.”

The Associated Press and other media reported that GOP lawyers and Republican operatives have helped West’s efforts to get on state ballots as an independent. He is currently on the ballot in at least eight states, including Arkansas, Colorado, Oklahoma, Vermont, Tennessee, Minnesota, Idaho, and Iowa. 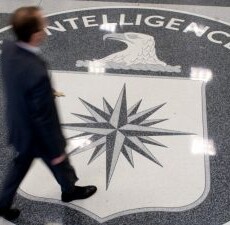 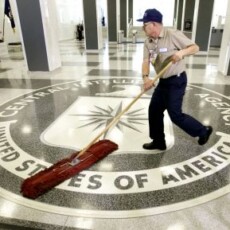 Opening the CIA’s Can of Worms 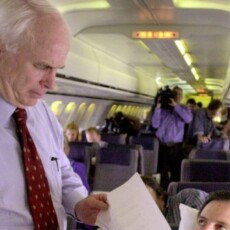