A federal jury convicted a Chinese national and former Army Reservist yesterday for acting within the United States as an illegal agent of the People’s Republic of China.

Evidence presented at the two-week trial revealed that Ji worked at the direction of a high-level intelligence officer in the Jiangsu Province Ministry of State Security (JSSD), a provincial department of the Ministry of State Security for the People’s Republic of China. Ji, a Chinese citizen residing in Chicago, was tasked with providing the intelligence officer with biographical information on certain individuals for possible recruitment by the JSSD. The individuals included Chinese nationals who were working as engineers and scientists in the United States, some of whom were U.S. defense contractors.

In 2016, Ji enlisted in the U.S. Army Reserves under the Military Accessions Vital to the National Interest (MAVNI) program, which authorized the U.S. Armed Forces to recruit certain legal aliens whose skills are considered vital to the national interest. In his application to participate in the MAVNI program, Ji falsely stated that he had not had contact with a foreign government within the past seven years. In a subsequent interview with a U.S. Army officer, Ji again failed to disclose his relationship and contacts with the intelligence officer.

Ji faces up to 10 years in prison for acting within the United States as an illegal agent of the People’s Republic of China and up to five years for the conspiracy and false statement offenses. A sentencing date has not been scheduled yet. A federal district court judge will determine any sentence after considering the U.S. Sentencing Guidelines and other statutory factors. 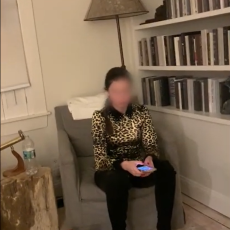 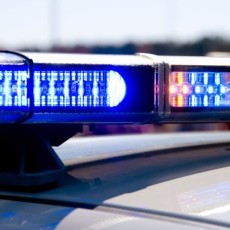