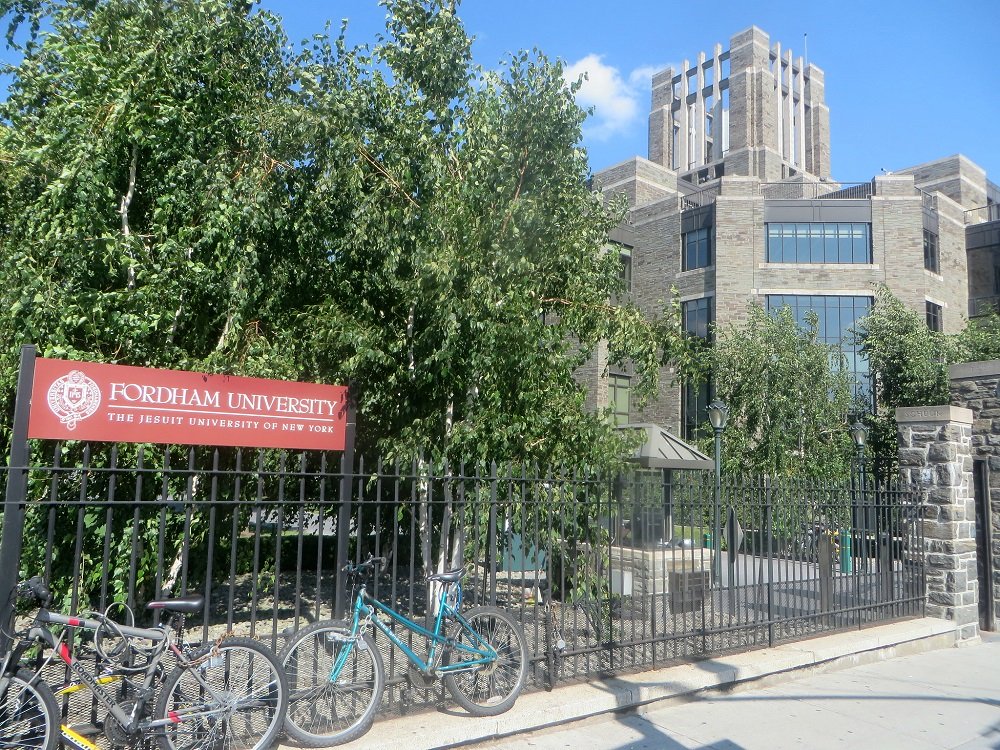 Fordham University is under investigation from the U.S. Department of Education for allegedly violating a student’s free speech after administrators called the cops on him for Instagram posts. On his personal account, Austin Tong posted pictures with a legally obtained gun and criticized China’s handling of the Tiananmen Square massacre. Tong also posted about the death of St. Louis Police Captain David Dorn, who died trying to stop rioters from looting a friend’s pawn shop.

While the school’s website suggests that students enrolled at the university will have “the freedom of inquiry required by rigorous thinking and the quest for truth,” its reaction to Tong’s posts shows otherwise. Fordham officials reportedly considered the social media posts “grotesque” and “racist,” and sent “two uniformed public safety officers” to the Tong family home in Long Island, New York to  “discuss the Instagram posts” and evaluate whether Tong “presented a danger to himself and others,” according to the U.S. DOE investigation.

After the visit, the university called Tong “a security threat,” despite the fact that officers “very quickly determined Mr. Tong posed no such threat” and that his weapon had been legally obtained. The university, however, shifted its focus to targeting Tong for “several posts on social media related to the current racial issues in the country and political issues in China.”

During its investigation, the school claimed that “members of the Fordham community felt threatened by the social media posts,” and that they violated “University Regulations relating to Bias and/or Hate Crimes,” and created “Threats/Intimidation, and Disorderly Conduct” because the posts were “alarming” and “racist.”

Due to these factors, the university decided to give Tong a penalty without appeal, barring him from campus and campus-related activities, mandating a “bias training,” and requiring him to write an apology letter.

According to the Department of Education, these actions by Fordham warrant an investigation into not only the university’s treatment of Tong, but also their ability to maintain and uphold their own policies about free speech and freedom of expression.

“These facts raise obvious questions regarding the integrity of Fordham’s disciplinary process and the possibility Fordham’s official animus toward the content of Mr. Tong’s constitutionally protected political speech was a motivating factor in the actions taken against him,” the letter read. 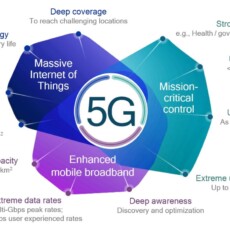 5G Technology: Everything you need to know