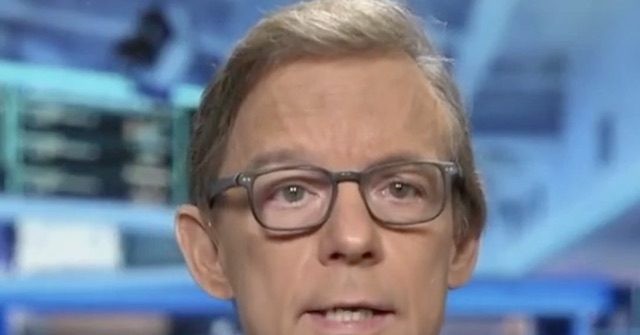 Shawn said, “You just heard the president say it. He brands it ‘massive dump of votes.’ But election officials say it is not what he implies. They say there’s no nefarious big batch for Biden, just votes they insist are being counted properly as the law requires.”

He continued, “Officials say those spikes are not fraud, simply the way a large number of mail-in votes are entered into the computer in big batches. In fact, one Pennsylvania election official tells me ‘The ballots are opened and scanned and then uploaded, tens of thousands at a time. It would cause what looks like a spike, but if you have been countering them for many hours before that, they are aggregating uploads from various counties. It’s like saying if we uploaded 75,000 ballots in five minutes, we counted in five minutes. That’s not true. We’d been counting them for hours.’”

He added, “Election experts also point out that none of the tens of thousands of officials and election workers across the country who did work on this election — none of them have reported any massive fraud or anything with these spikes.” 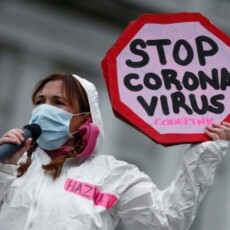 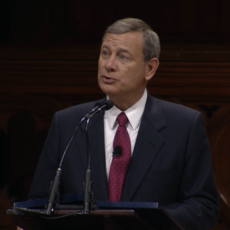