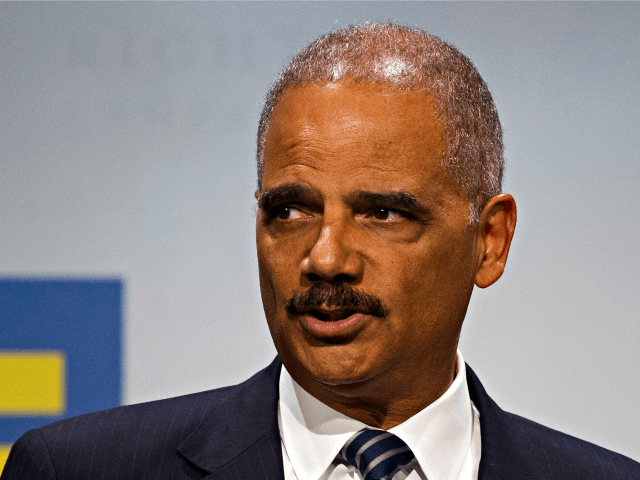 According to Holder, such a measure would mean adding justices to the Supreme Court.

“You would put in place — if this is allowed to happen, a 6-3 court,” he said. “And with all the issues you have talked about, you would have a conservative majority — or illegitimate conservative majority on the court ruling on the matters that will affect the nation for generations to come. One of the realities is if Merrick Garland had been confirmed, as he should have been, there would have been a progressive majority for the past three years. And think what about that meant. So I think if, if in fact, they are successful in placing a justice on the court, I think that what Democrats have to do, assuming that Biden is president and there is a Senate majority for the Democrats, we need to think about court reform. And at a minimum, as part of that reform package, I think additional justices need to be placed on the Supreme Court.” 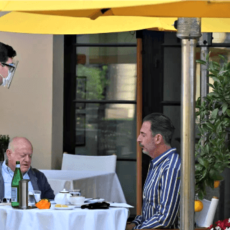 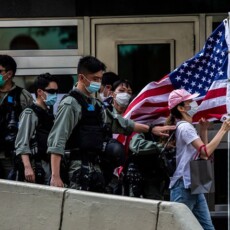 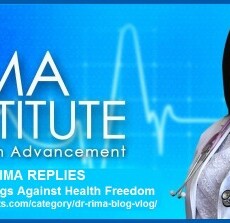 Dr. Rima Replies to a Warning from the State