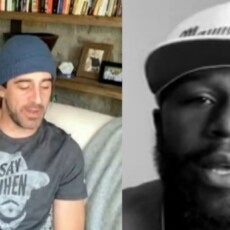 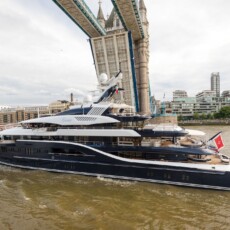 Why Millionaires Are Flocking to This Island 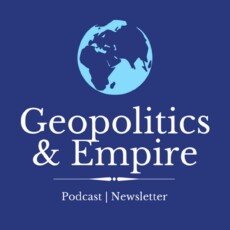 Riccardo Bosi: Rising Tyranny of Globalism, Revolution in Australia, & the Next War Cycle