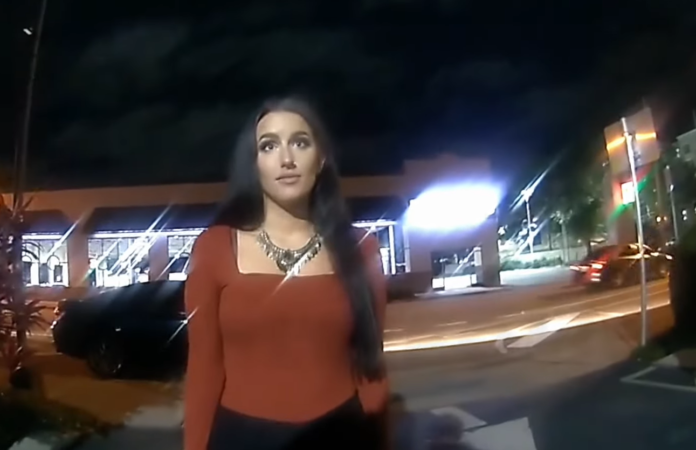 On December 19, 2020 at approximately 2:30​ am, Officer Andrew Hall with the Orlando Police Department responded to the intersection of East Colonial Drive and North Magnolia Ave, at the request of a fellow officer regarding a possible intoxicated driver.

“Upon arrival I made contact with Officer Funchess, who advised that he had observed a dark colored vehicle traveling northbound on North Orange Avenue, a southbound-only one-way street. Officer Funchess conducted a traffic stop on the vehicle and made contact with its sole occupant, Alexandria Thayer. I advised Thayer who I was and what I was about to request. Thayer had bloodshot and glassy eyes and I could smell the obvious odor of alcohol emanating from her person, becoming stronger as she spoke / slurred.

During HGN, Thayer had a lack of smooth pursuit, distinct and sustained nystagmus at maximum deviation, and the onset of nystagmus prior to a 45-degree angle in both eyes. She also had a distinct orbital sway. 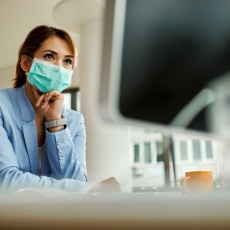 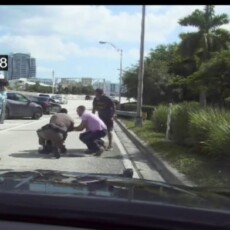