Dr. Joseph Ladapo, the new Surgeon General and Secretary of the Department of Health for the state of Florida, denounced coronavirus hysteria on Tuesday, alleging it uses fear to rob people of their personal autonomy.

When announcing Ladopo, DeSantis hailed the new Surgeon General for his “superb intellect” and stellar background in public health.

“He comes to Florida with really a superb background, bringing superb intellect but also I think will bring great leadership,” Gov. DeSantis said.

According to CBS Miami, Ladopo will “play a key role with the state’s lead agency in battling the pandemic”:

Dr. Ladapo has already been outspoken about the nation’s response to the pandemic in multiple op-ed articles in the Wall Street Journal.

Dr. Lapado was recently given a professorship at the University of Florida’s College of Medicine.

Before UF, he spent time on the west coast as an Associate Professor at UCLA where he cared for folks in the hospital.

Dr. Ladapo says that the Sunshine State will completely reject fear as a way of making policies in public health.

After stepping up to the podium, Ladopo declared that the Sunshine State is “done with fear.” 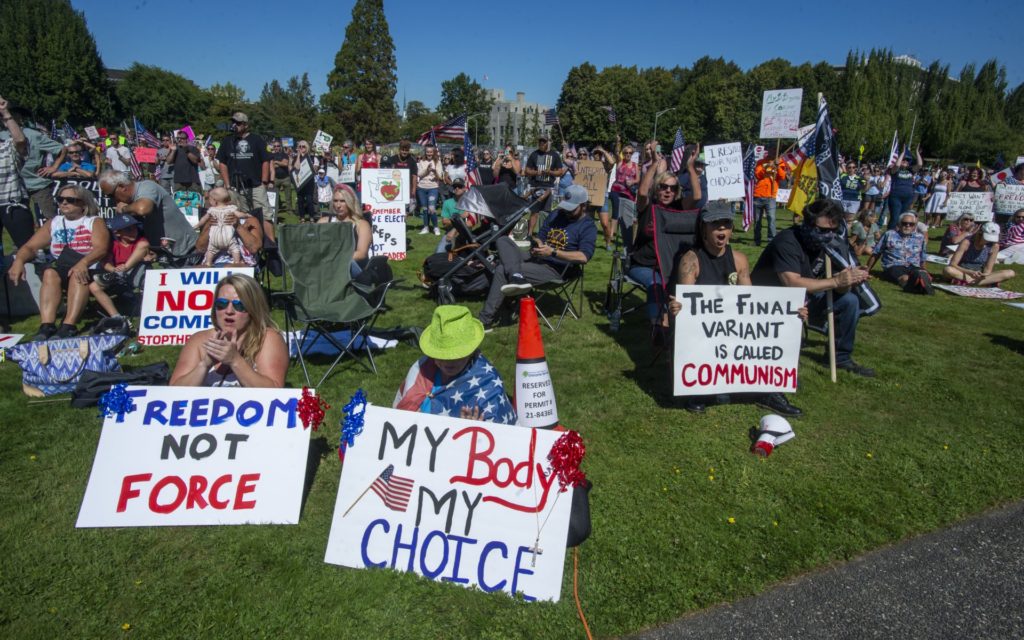 “We’re done with fear. It’s been something that’s been, unfortunately, a centerpiece of health policy in the United States ever since the beginning of the pandemic, and it’s over here — expiration date is done,” he said.

In the same speech, Ladopo touted the importance of vaccines while acknowledging the many “good pathways” to combatting the coronavirus.

“It’s been treated almost like a religion, and that’s just senseless. There are lots of good pathways to health; vaccination is not the only one,” said Ladapo. “We support measures for good health, vaccination, losing weight, eating more fruits and vegetables.”

“We need to respect human rights,” Ladapo later asserted. “People do have autonomy over their lives. It’s not OK, it’s not virtuous, and it’s not right to just take away those rights from individuals.”

“Instead of going with a trusted advocate for science, DeSantis is once again playing games with peoples’ lives by appointing someone who has trafficked anti-vaccine and anti-mask rhetoric,” DNC spokeswoman Adonna Biel said in a statement. “The American people are ready to return to normalcy and the DeSantis playbook of prolonging the pandemic is dangerous and wreaking havoc on his own state.”

In his previous op-ed for the Wall Street Journal, Ladopo argued that while the vaccines have proven effective at lowering hospitalization rates, the medical community would need more robust methods to end the pandemic, lamenting that far too few patients are aware of treatments like monoclonal antibodies.

“The reality is that a more practical approach to managing Covid requires a diverse set of strategies, including using outpatient therapies,” he wrote. “Monoclonal antibodies are still used infrequently, despite evidence showing a substantial risk reduction in hospitalization. The reasons are not well understood but many patients and physicians may be unaware they are available.” 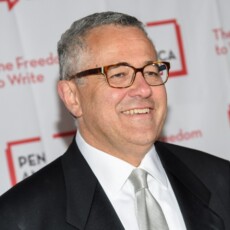