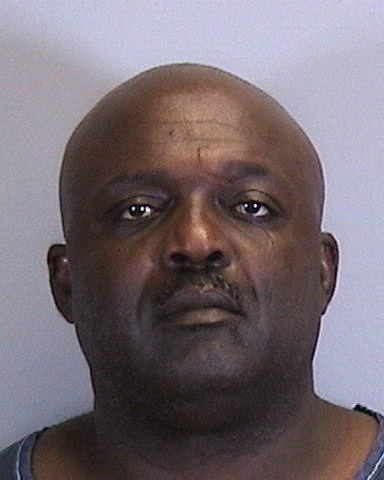 MANATEE COUNTY, Fla. – At around 7 PM on Tuesday, September 20, 2022 Charles Heaven, 48, showed up at his 24-year-old daughter’s apartment while her boyfriend was there. A short while later an argument broke out between Charles and 30-year-old Keith Smith.

During the argument, the two ended up outside of the apartment building where Charles pulled out a gun and shot the Keith in the upper torso.

Deputies were called to the scene and assisted EMS with the victim before he was transported to Blake Medical Center. At 8:26 pm, Keith Smith died of his injuries. Charles Heaven fled the scene.

He turned himself in this morning. 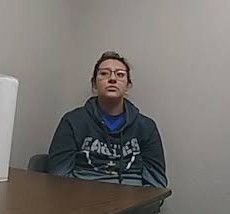