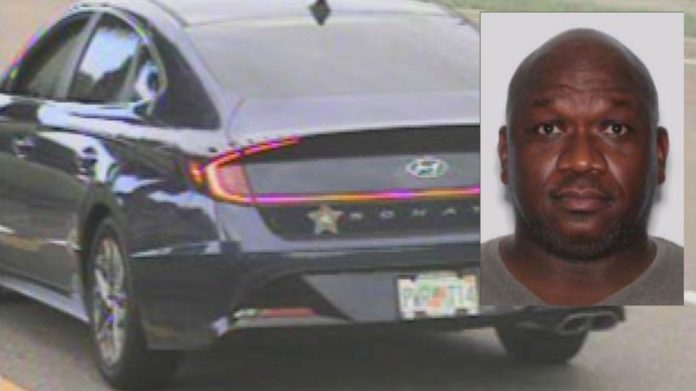 OLDSMAR, FLA. — Detectives have arrested 52-year-old Robbie Dinkins for the killing of his wife, Lynn Dinkins.

Investigators say they were able to identify Robbie Dinkins as the suspect. Detectives located Dinkins and his Hyundai Sonata at the Wawa gas station at Belcher Road and Gulf to Bay Boulevard at 10:20 a.m.

Dinkins was transported to the Sheriff’s Administration Building located at 10750 Ulmerton Road in Largo where he was interviewed by detectives. Dinkins stated during the interview that he and his wife were arguing over alleged infidelity. Dinkins stated the argument became physical at which time he stabbed the victim multiple times. Dinkins admitted to the crime.

Dinkins was transported to the Pinellas County Jail where he is charged with Second Degree Murder. 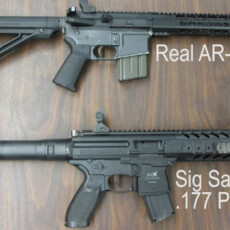