PERRY, Fla. — Agents with the Florida Department of Law Enforcement arrested William Nicholous Williams, 26, on 10 counts of possession of child pornography and one count of animal cruelty, sexual contact with an animal.

The investigation began after agents received a cyber tip from the National Center for Missing and Exploited Children about child pornography being uploaded to the internet from a computer in Williams’ home. The images and videos depicted female children under the age of 10.

Williams is also charged with animal cruelty after agents found videos of Williams engaged in sexual acts with his dog.

Williams was arrested Monday and booked into the Taylor County Jail.

The Office of the State Attorney, 3rd Judicial Circuit will prosecute this case. 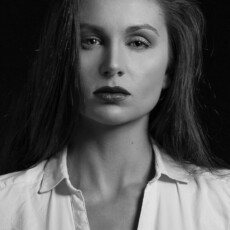 Former Ballet Dancer Charged With Murder of Husband In Florida 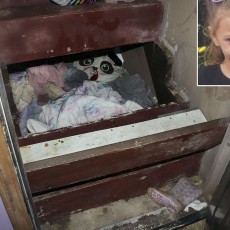 The sad story of an abducted elder sister: