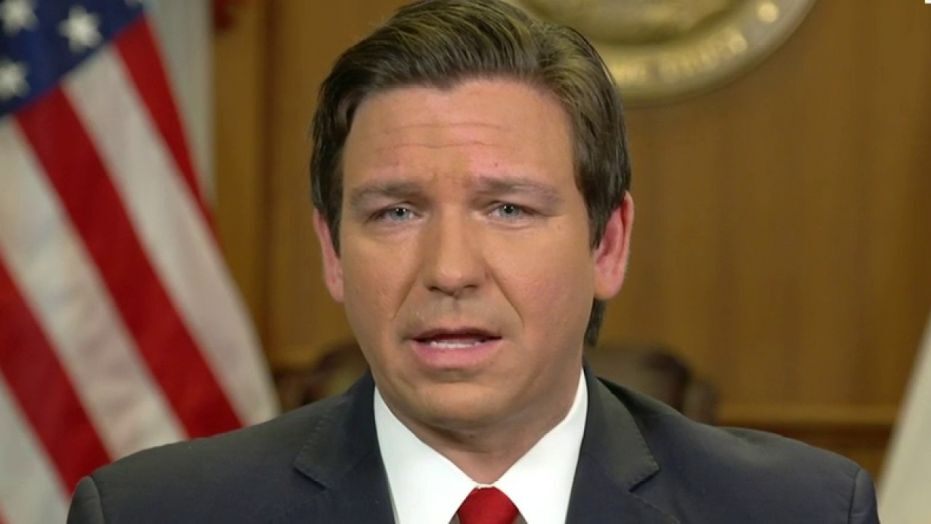 The GOP-controlled Florida Senate on Thursday passed a controversial “anti-riot” bill, sending it to the desk of Gov. Ron DeSantis (R), who began advocating for the bill last year following the unrest that hit many U.S. cities last summer over the deaths of Black people at the hands of police.

The legislation—H.B. 1—would strengthen and create new penalties for crimes committed during a “riot” or violent protest. It would also punish local governments that interfere with law enforcement’s efforts to control riots and establish a citizen’s appeal process when cities and counties attempt to reduce police budgets in response to riots.

This measure was passed the same week as a new wave of Black Lives Matter protests have hit a Minneapolis suburb after a recent high-profile killing of a Black man, Daunte Wright, by police. These protests have seen some violent clashes between protesters and law enforcement, as well as destruction of property.

RELATED: Over 60 arrested during second night of riots in Minnesota

While the bill’s supporters have argued this bill is about “law and order,” opponents have charged that H.B. 1 restricts the freedoms of speech and peaceful assembly and that it’s meant to attack the Black Lives Matter movement, something which H.B. 1 supporters have denied.

“Can I tell you that this bill is not about racism? Not entirely, I can’t know,” said GOP Senator Ed Hooper, according to CBS News. “But I do believe in my heart that, at the end of the day, we are a nation and a country of law and order.”

Opposing H.B. 1, the American Civil Liberties Union said the legislation would give police broad discretion over what’s deemed a protest and a riot, per CBS News.

“The bill was purposely designed to embolden the disparate police treatment we have seen over and over again directed towards Black and brown people who are exercising their constitutional right to protest,” said Micah Kubic, the executive director of ACLU of Florida, according to CBS News.

The bill passed 23-17, mostly along party lines after more than two hours of heated debate. Only one Republican senator, Jeffrey Brandes, voted against it.

After the bill’s final passage Thursday evening, DeSantis said he looked forward to signing the bill. According to NBC News, he is expected to do so as early as next week.

“This legislation strikes the appropriate balance of safeguarding every Floridian’s constitutional right to peacefully assemble, while ensuring that those who hide behind peaceful protest to cause violence in our communities will be punished,” the governor said in a statement. “Further, this legislation ensures that no community in the state engages in defunding of their police.” 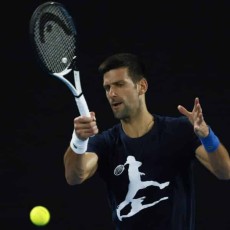 No. 1 Ranked Tennis Star Djokovic Loses to Australian Court, Will be Deported 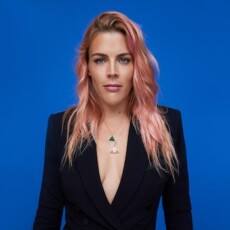