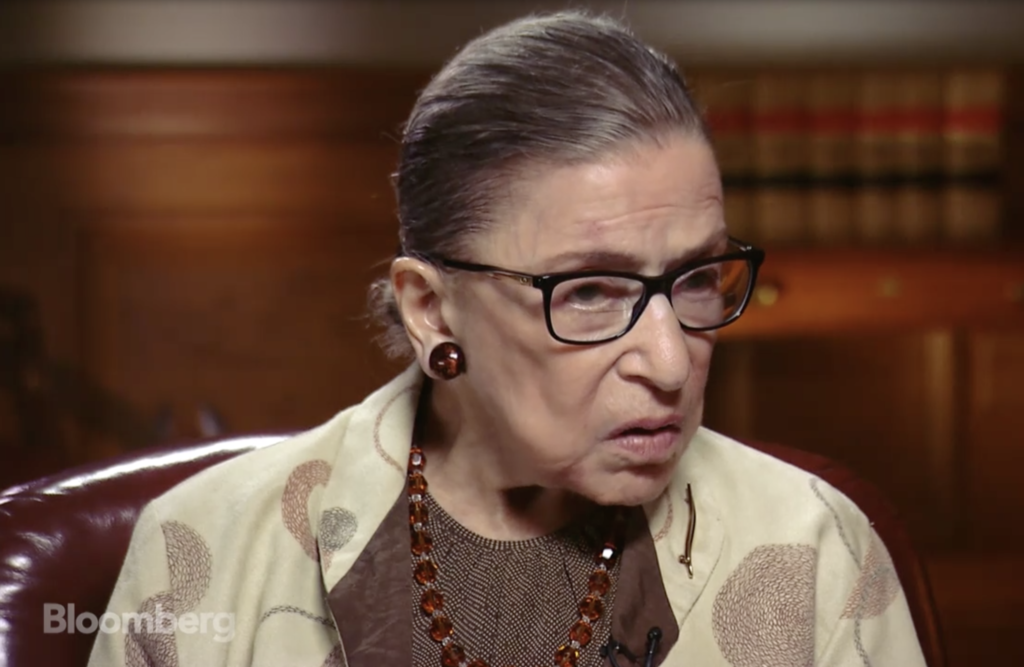 Former Supreme Court Justice Ruth Bader Ginsburg thought having vacancies on the Supreme Court was dangerous to the integrity of the Court and would cause inconsistency among federal laws.

“It’s important that the Supreme Court is able to resolve conflicts among other courts about what the federal law is,” Ginsburg said. “That’s why eight is not a good number.”

In an interview with Charlie Rose on Bloomberg in October of 2016, Ginsburg expressed her desire to see a judicial nomination and confirmation to replace her former colleague, Associate Justice Antonin Scalia, so that the Court could operate at full capacity during its term.

“I would like to see the court have a full house by the time this term ends,” she said.

The Supreme Court term runs from the first Monday in October to late June or early July.

In 2019, Ginsburg reaffirmed her position that nine justices were necessary in order to execute decisions, break any tie votes, and form opinions, but not overpacking the Court in a partisan way.

“Nine seems to be a good number. It’s been that way for a long time,” Ginsburg told NPR. “I think it was a bad idea when President Franklin Roosevelt tried to pack the court.”

“If anything, it would make the court look partisan, it would be that – one side saying, ‘When we’re in power, we’re going to enlarge the number of judges, so we would have more people who would vote the way we want them to,’” she added.

Ginsburg passed away in mid-September from pancreatic cancer. While some Democrats claim that President Donald Trump should honor her reported final wish to leave her SCOTUS seat open until after the election, Trump followed his Constitutional duties and nominated federal judge Amy Coney Barrett as Ginsburg’s replacement. 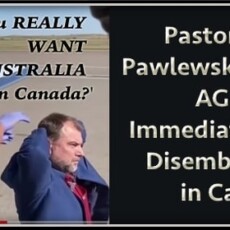 Artur Pawlewski Arrested Upon Arriving from US, Then Released – 2 New Charges Pending [VIDEOS] 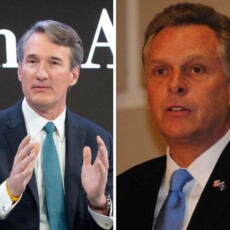