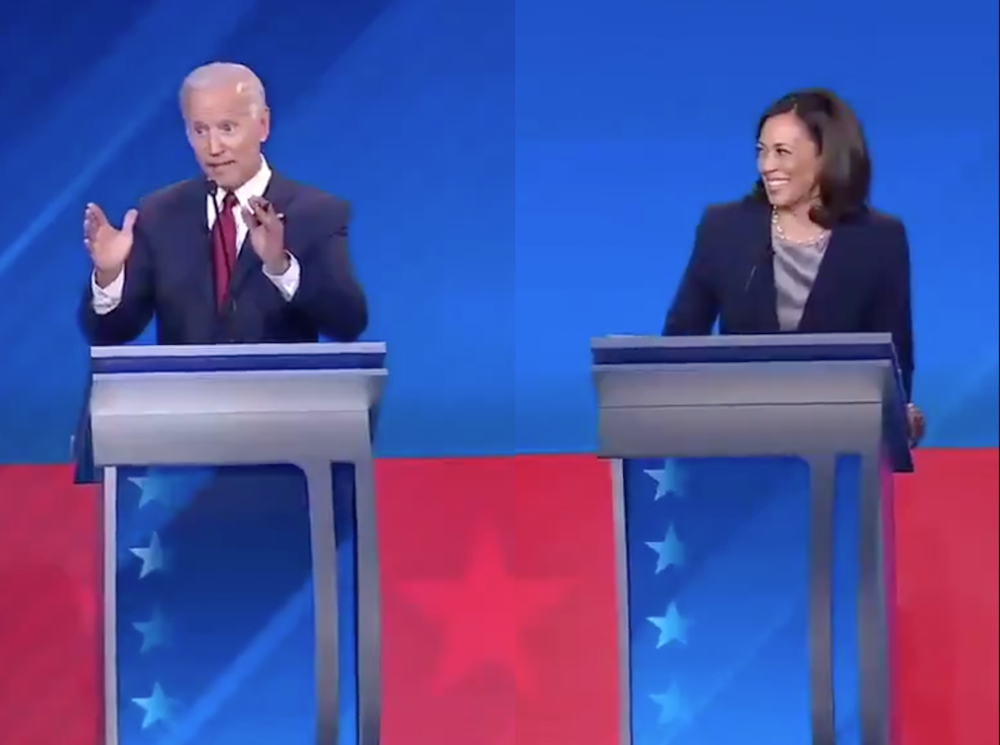 FLASHBACK: Kamala Harris laughs when Joe Biden brings up the fact that the Constitution would prevent the President from taking Executive Action to confiscate guns.

I wonder how they both feel about this issue now. pic.twitter.com/33NjAnL5Ic

The moderator reminded the debate audience that Harris said she would take executive action on guns within the first 100 days of her presidency, including banning imports of AR-15s.

“I mean I would just say ‘Hey Joe, instead of saying ‘no, we can’t’, let’s say ‘yes, we can’,’” cackled Harris in response to the softball question.

Harris has not only advocated for a ban on the importation of AR-15s, but, among other things, wants to implement universal background checks, ban semi-automatic rifles, repeal the NRA’s corporate gun manufacturer immunity shield (PLCAA), criminalize gun trafficking at the federal level, ban high-capacity magazines, and prohibit people convicted of a federal hate crime from buying guns.

Even though Biden seems to understand the Second Amendment, he doesn’t appear to have much knowledge on guns themselves. Back in March while on the campaign trial, Biden had a heated exchange with a Detroit auto worker over gun rights.

The voter accused Biden of wanting to confiscate guns. Biden fired back saying the man was “full of sh*t” and that no one was going to take away his “AR-14.”  The blunder was another comical viral moment to add to the ever-growing list of Biden gaffes.

The policy disagreement is just another example of why the Biden/Harris dynamic duo seems only to have shameless opportunism in common. What is the takeaway? Kamala will take your AR-15, and Joe has pledged to protect your AR-14. 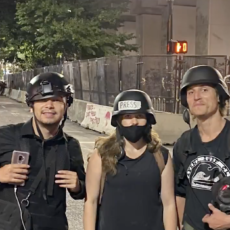