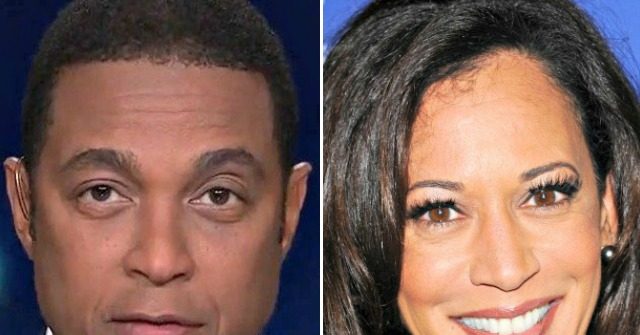 .@KamalaHarris is the third woman in American history to hold the vice presidential nomination on a major party ticket. And she’s the first Black and Asian American woman to be nominated. It’s time to make even more history this November.

Harris was born in California to a Jamaican father and an Indian American mother. She was raised in Berkeley, California, and moved to Canada when she was twelve.

While many Democrats and Harris’s supporters lashed out at those questioning whether Harris was “African American,” CNN host Don Lemon posed the question himself last year.

The people who are saying, ‘Is she Black enough?’ That’s bull, that’s B.S. But to want a distinction to say, ‘Is she African American? Or is she Black or is she — whatever. What’s — there is nothing wrong with that. There is a difference between African American and being Black.

Ryan protested: “She is a Black woman.”

Lemon responded, “I agree with that. But is she African-American?”

He added, “There is a difference. There is nothing wrong with that. No one is trying to take anything away from her… . All she had to do was say, ‘I am Black but I’m not African American.”

Ryan then argued, “Many Africans landed in Jamaica and all these other places.”

Lemon responded, “Jamaica is not America. Jamaica did not come out of Jim Crow. I’m just saying.”

Video of CNN’s Don Lemon arguing that Kamala Harris is NOT an African American pic.twitter.com/665UPkOS90 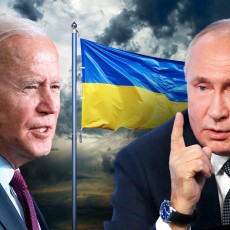 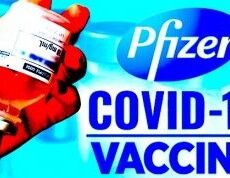