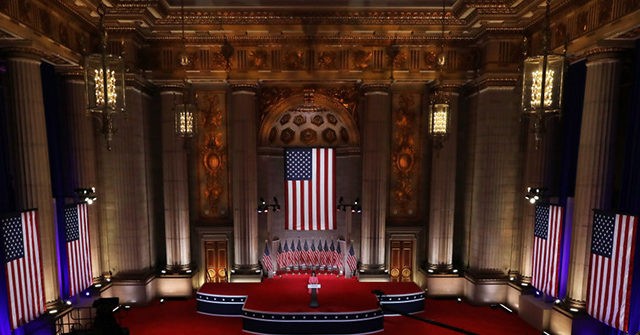 “The numbers for Monday night come ahead of traditional TV ratings from Nielsen Media Research, which will be released on Tuesday afternoon,” according to the Hill.

Democratic presidential nominee Joe Biden’s speech on Thursday night was watched by 21.8 million people on TV, beating out the numbers for other major speeches at the party’s convention earlier in the week.

Amazon Prime Video live streamed all four nights of the DNC last week but did not offer a live stream of the RNC on Monday night, according to Breitbart News.

Searching for RNC coverage on Amazon also proved to be more difficult than searching for DNC footage. A search for the term “DNC” brought up Amazon’s livestreams from all four days of the Democratic National Convention last week, while an “RNC” search failed to return anything related to Monday’s convention.

Amazon users had to search the term “Republican National Convention” to find any RNC-related content, the report stated.

In addition, Fox News received criticism for cutting away from RNC coverage several times during the event, according to Breitbart News. “As the evening continued, social media lit up with questions and criticism regarding the outlet’s broadcasting choices.”

Fox News is only cable network not airing the RNC speech of a business man who fled Cuba years ago and is warning against the dangers of Communism and the Democrat Party embracing it. pic.twitter.com/fBsSILiAdR

“Hannity and friends talked over half of Steve Scalise’s speech. Muting him at the RNC while they babbled,” Media Analyst Mark Dice wrote in a subsequent tweet. 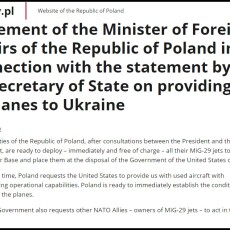 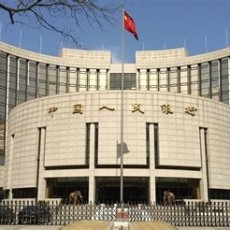 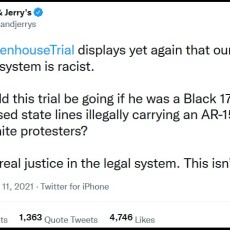