Studios are raising significant amounts of capital, but they must build games that do a better job of engaging users; ether and most other major cryptos rise.

Insights: Are crypto games worth playing?

There are no losers in CoinDesk 20 today.

In its ongoing moves above and below the $20K threshold, bitcoin took the latest in a series of recent, small dives during Asian market hours Tuesday but later regained its perch above the psychologically important mark.

The largest cryptocurrency by market capitalization was recently trading at about $20,300, up roughly 2% for the last 24 hours. Investors see $20,000 support as a gauge of the current bear market’s staying power.

Ether, the second-largest crypto by market cap, was changing hands at about $1,140, up slightly for the same period. Other major cryptocurrencies by market cap in the CoinDesk top 25 were largely up from the previous day with AVAX and SAND among the biggest winners, recently rising more than 9% and 5%, respectively. LTC recently dropped nearly 2%.

Equity markets rallied late to finish up, with the tech-heavy Nasdaq climbing 1.8% and the S&P 500 and Dow Jones Industrial Average ticking up by fractions of a percentage point. Investors may have found silver linings in recent economic data suggesting that the economy is slowing enough to allow central banks to reduce the pace of interest rate hikes. The U.S. Federal Reserve’s extreme hawkishness has alarmed investors fearful of recession. The Institute for Supply Management (ISM) found weaker-than-expected manufacturing output for June. Separate recent reports have shown savings rates and consumer confidence dropping.

The flow of bad crypto news was slower than it has been most days over the past six weeks, although London-based crypto lender Nexo announced it had signed a term sheet to acquire 100% of fellow lending platform Vauld, a Singapore-based company that said on Monday that it was suspending all withdrawals, trading and deposits on its platform as it looked at restructuring options. Vauld joined a growing list of crypto firms swept up in the industry’s recent price declines.

What is crypto’s nature?

Arca Chief Investment Officer Jeff Dorman raised a philosophical issue about cryptos, citing an adviser to the firm, Bill Powers, who recently asked if bitcoin was “‘really a store of wealth or if it was just a store of excess wealth.”

Dorman wrote: “Over the past decade, we haven’t had to distinguish between the two, but with central banks on the warpath to stamp out inflation via negative wealth effects, we may soon find out. So far, the evidence is pretty damning. Bitcoin does not like financial tightening.”

But Dorman added that the thesis for bitcoin is almost “certainly not” dead, noting its frequent mention during the early weeks of Russia’s invasion of Ukraine when the U.S. and allies imposed heavy sanctions on the Russian banking system, and when the Canadian government tried to shut down funding for protesting Canadian truckers.

“Bitcoin is likely just a call option on a future where bitcoin is used for something, and its price is, therefore, a reflection of the increased or decreased probability of eventual adoption,” Dorman wrote. “But until that day, bitcoin may simply be a store of excess wealth. So as long as you believe that excess wealth will once again return, bitcoin is probably a good asymmetric call option.”

Are Crypto Games Worth Playing?

There’s a lot of wrong with Polium’s attempt to build a game console for Web3 games. We could start by looking at the logo, which has some striking similarities to that of the Nintendo GameCube. But the problem with this isn’t aesthetic, but how most crypto games are structured: for profit, not for fun.

Ask yourself, is there a crypto game worth playing? The most popular genre, play-to-earn, usually has the same depth, complexity, and graphics quality as a Super Nintendo game from the late 1980s. Many countries in Asia, like South Korea, have specific rules banning them. Plus, backers of play-to-earn games are fairly explicit that it’s one big labor arbitrage play and not something for fun.

Game consoles are notoriously tough to succeed in. Usually, the business model involves selling the actual hardware as a loss-leader, subsidized by a library of games. This was controversial with investors 16 years ago when PlayStation 3 launched, but by the era of PlayStation 5 this became more accepted. Why? Because Sony (SNE) has a universe of experiences to sell the customer on its console, from movies to games.

In 2012, when mobile gaming was just taking off, a project called Ouya hit Kickstarter with the promise of bringing mobile games to TV. Clearly, there was some demand for it, as the Kickstarter campaign raised $8.5 million from 63,000 people.

A footnote of gaming history

The console lived a short life and was consigned as a footnote of gaming history. Ouya, lacking the expertise of Sony, Nintendo, or Microsoft (MSFT) just wasn’t able to build a good product. While mobile gaming did have a good run in the early part of the decade, the hits didn’t keep coming to make a console purchase worthwhile. Plus, the games themselves were better suited for the small screen of a phone and not for a TV.

There might be a time when Web3 games have matured to the point where they are ready for a console of their own. Studios are raising some serious cash to build out these games. But they need to build games that people want to play, both on their phone and on a console. Right now, that has to be something better than Axie Infinity, which data shows players are abandoning by the millions. 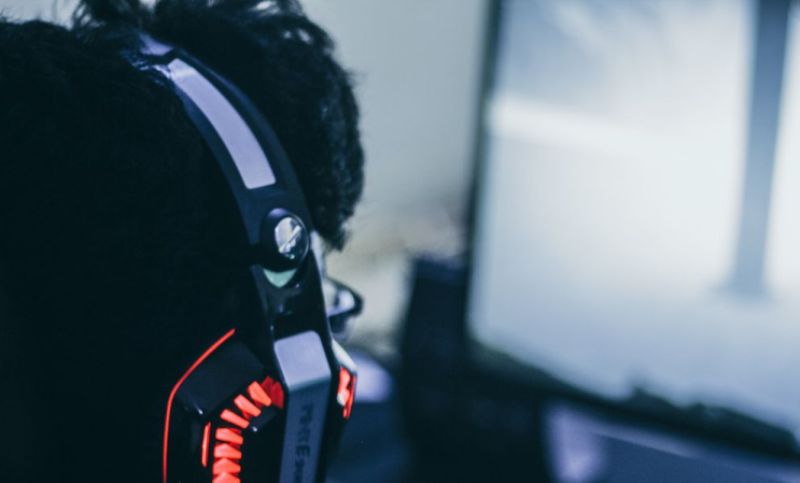 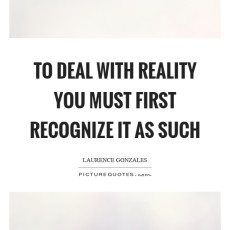 How to deal with reality

The road to Auschwitz was paved with hate