Fired up and Blasting the NWO: Italy’s New Prime Minister Giorgia Meloni Sums it Up Perfectly. No Wonder the eLites and Establishment Don’t Want Her to Succeed

Wow. Italy’s new Prime Minister Giorgia Meloni sums it up perfectly. No wonder the elites and establishment don’t want her to succeed. pic.twitter.com/aYdecShaNs

Meloni does not, in fact, lead a “neo-fascist” movement. Is she “far-right” in the European sense? Sure, she is, but that doesn’t make her a fascist, and as far as I can tell, none of her proposed policies are fascist. They may make those on the left upset, especially regarding immigration and LGBT stuff, but that’s not the standard for fascism.

Ironically enough, American Democrats base their accusations on the fact that Meloni’s party has its historical roots in turn-of-the-century fascism in Italy. Of course, the problem with that is obvious. The Democrat Party was the party of slavery and Jim Crow, and it remains a party of mass death in regard to abortion. So if the assertion is that a political party with a checkered history is unacceptable, then the Democrats might as well close up shop, otherwise, they are just massive hypocrites.

They won’t, though, because they truly believe they are more enlightened than their political opponents. If you don’t want kids being sexualized by the LGBT lobby, then you must be a fascist. If you don’t want unlimited Muslim immigration that is driving up crime rates, then you must be a fascist. We all know how the game is played, and it’s all meaningless at this point. No one takes the left’s rantings seriously.

“If CBS News is right and Giorgia Meloni is a ‘fascist,’ then I’m telling you, half of America is fascist,” Rod Dreher adds. “Then again, they probably do believe that in the CBS Newsroom in New York. Please, I want you to watch this, or at least part of it. It’s important to see and hear for yourself the radical distance between what CBS News and other media say Giorgia Meloni is, and what she actually is. It’s important so you can grasp how badly you and all of us are gaslighted by the media when it comes to politics, especially when politics intersect with culture. They hate Meloni because she takes a hard line on out-of-control immigration, and because she believes in defending the traditional family (which entails rejecting transgender ideology). Ergo, ‘FASCIST!’” 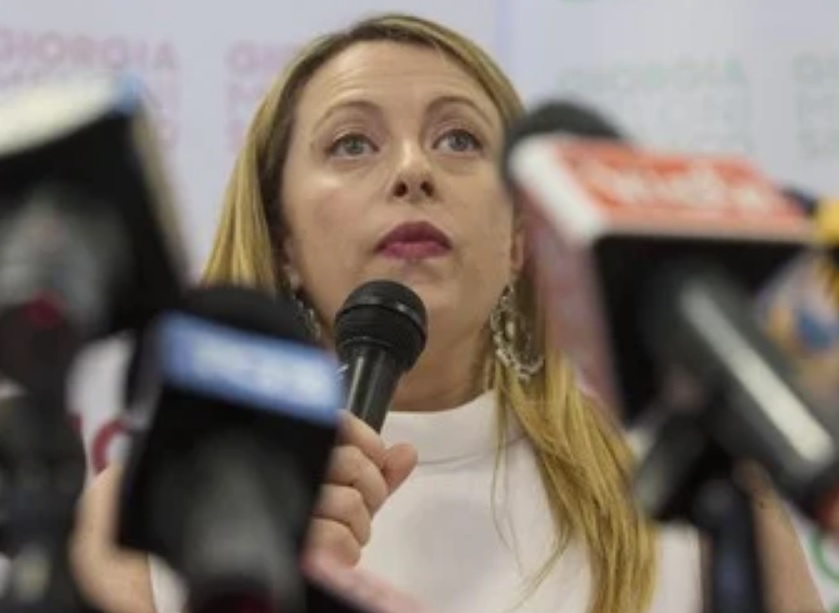 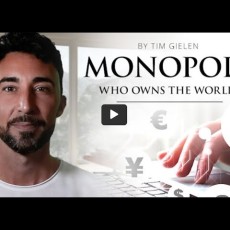 Monopoly by Tim Gielen – Who Owns the World? 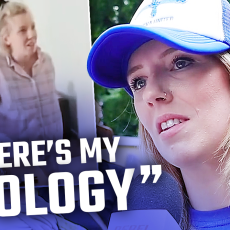 BACK IN COURT: Zoe stands FIRM ‘I’m fighting charges all the way’ 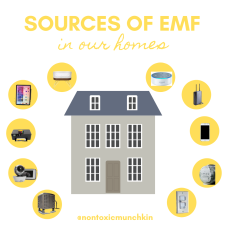 How To Reduce EMF Radiation in Your Home?