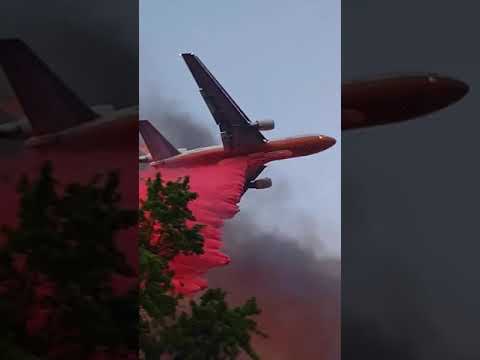 However, any military trained pilot with multi-engine experience could adapt. A P-3, even a Navy COD pilot should have the “right stuff” for the job. I agree, though, the C-130, particularly if they’re in a tactical ops squandron, should have the STOL experience.

However, your comment on releasing a VERY LARGE cargo load while while on controlled descent or rapid ascent, makes me think “jet bomber pilot”. The weight shift must be an awesome aviation/flying problem to solve. Even the WWII bombers were flying straight level, and usually at some altitude, doing that sort of stuff. Imagine doing that 500 feet over target, inside a smoke filled, swirling wind, canyon. Gotta be pucker time ….

LOL, he might even be a Russian trained military guy – they’re no slouches, either, considering what they have to do with quality of aircraft they have to fly. 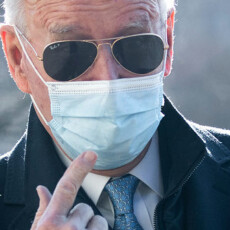 Nearly 100,000 in U.S. Died from Coronavirus in Biden’s First Month in Office 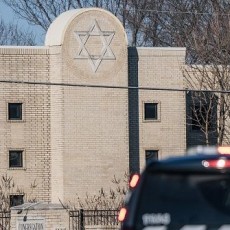 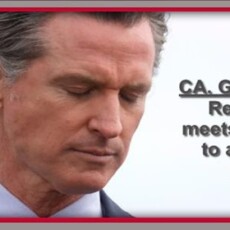