Amanda Milius is a Los Angeles-bred filmmaker, the daughter of John Milius — the acclaimed screenwriter of Apocalypse Now, director of Conan the Barbarian, and maverick Hollywood right-winger — she has directed The Plot Against the President, an in-depth look at the Russiagate hoax and how Democrats and the mainstream media conspired to undermine the peaceful transition of power following the 2016 election.

See more highlights from the film on the youtube channel… 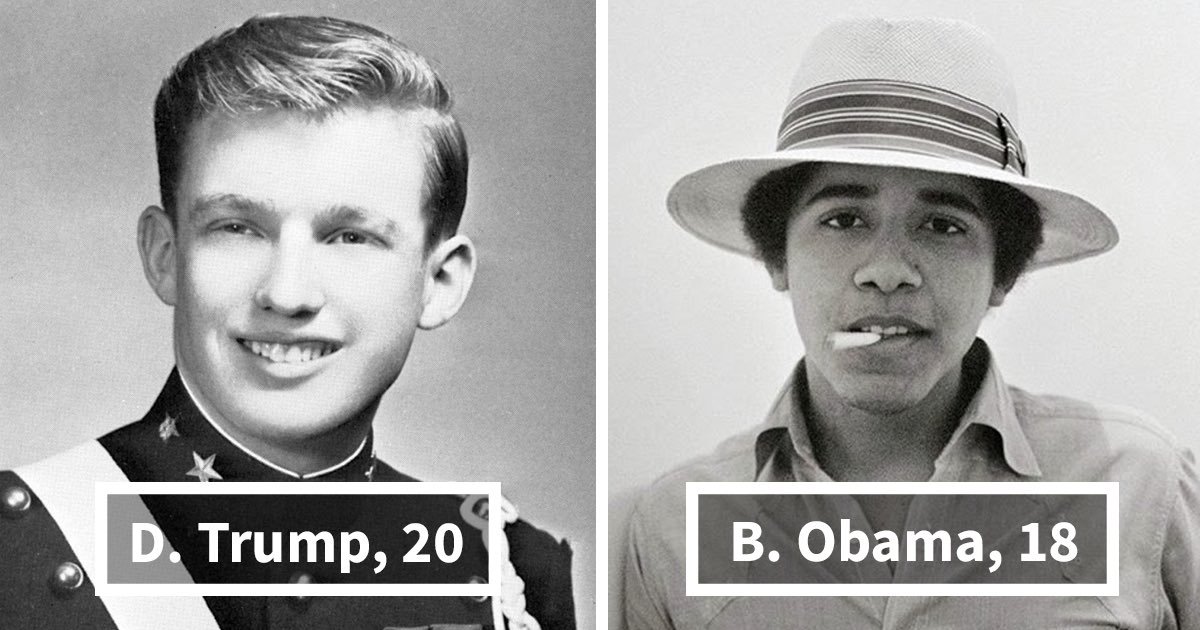