Movie producer John Paul Rice (Juno, Remember the Titans) laments the situation in Hollywood, which accused of being a “hidden layer” that openly engages in “child abuse.”

“When the MeToo movement started in 2017 I reached out to several of my female actress friends who were prominent in LA, many of you would know them by name… and I said ‘What about the children?’ and the response was ‘We know, we know’ but they were silent on it.”

“And it destroyed me because it destroyed my allusion of what rights, human rights were, children’s rights were. This is a child abuse system that we have been living in for a very long time and it’s been allowed to go on. I will not be silent about this… The people on television who smile at you, who tell you stories, who give you news, are the ones who hide all of this from us.” 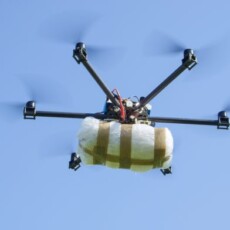 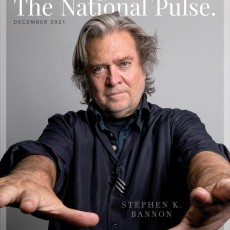 The National Pulse bestowed the Patriot of the Year 2021 Award on Stephen K. Bannon 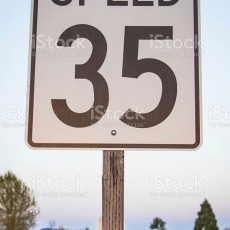