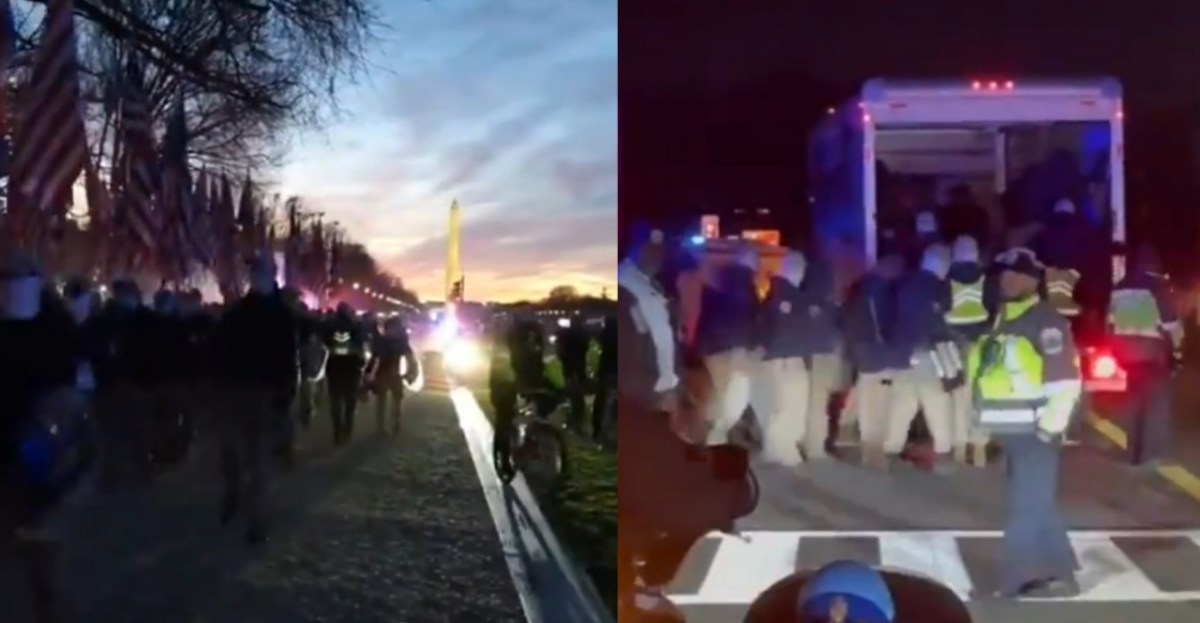 Feds are the plumpest and most useless of all the swine varieties. All they do is rig presidential elections and setup hoaxed kidnappings of Governors in their desperation to frame their political rivals. At least the police are inevitably forced to do some actual police or “protecting and serving” type work at some point in their careers. But the feds spend literally ALL of their time initiating false flags, training crisis actors and slinging propaganda all over the faces of the American people.

Watching these useless, useless jackasses try to impersonate these “radical White Supremacists” that they want so much for us to believe exist in tangible reality, was an infuriating thing to have to watch, but I had to share it. What must these people think of themselves when they look in the mirror at night? They probably think they are pretty fucking cool and important actually, so we need to remind them just how despicable they are. They should be executed for treason and sedition. That Uhaul should have been driven straight off a cliff. 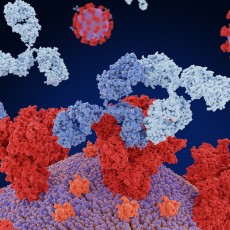 Here’s How You Can Detox From the Spike Protein 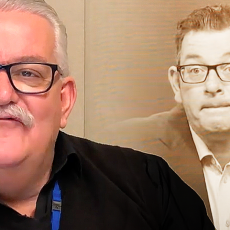 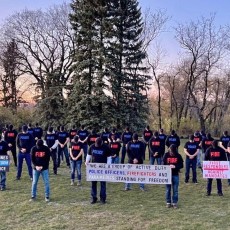