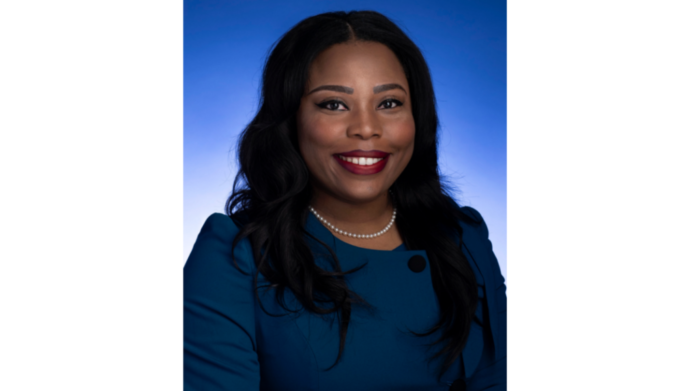 Tennessee State Senator Katrina Robinson (D), 39, has now been indicted for theft and embezzlement involving government programs and wire fraud. Robinson was previously charged in this matter by a federal criminal complaint that was unsealed on Wednesday, July 29, 2020. On Thursday, July 30, 2020, a federal grand jury in Memphis returned a 48-count indictment against Robinson, charging her with 24 counts of theft and embezzlement involving government programs, and 24 counts of wire fraud. D. Michael Dunavant, U.S. Attorney announced the indictment today. According to the indictment, Katrina Robinson is the Director of The Healthcare Institute (THI), a provider of educational and training programs for jobs in the healthcare field. She is also a Tennessee State Senator, having been elected to represent the 33rd District in Shelby County in 2018.

Between 2015 and 2019, The Healthcare Institute received over $2.2 million in federal grants from the Health Resources and Services Administration (HRSA), an agency of the U.S. Department of Health and Human Services. During that same time period, Robinson stole in excess of $600,000 from THI by compensating herself in excess of what was allowed under the terms of the HRSA grant and by using Institute funds for payments and purchases for her own personal benefit and that of her immediate family.

Payments and purchases included a vehicle for her daughter; clothing, accessories, and hair and beauty products; expenses related to her wedding and honeymoon, and later, legal fees for her divorce; payments on her personal debts, including credit cards, store charge cards, student loans, and other personal loans; travel and entertainment for herself and her family; improvements to her personal residence; expenses related to a body aesthetics business she owned and a snow cone business operated by her children; and an event for her State Senate campaign.

If convicted, Robinson faces a possible sentence of up to 20 years in federal prison, 3 years supervised release, and a $250,000 fine. There is no parole in the federal system.

U.S. Attorney D. Michael Dunavant said: “Protection of the United States Treasury and federal grant programs against theft, fraud, waste, and abuse is a top priority of this office and the Department of Justice. We commend the FBI and the HHS-OIG for their diligent and thorough investigation in this case.”

“Anyone who seeks to take advantage of government programs will be vigorously investigated by the FBI, regardless of who they are or any position they hold,” said Acting Special Agent in Charge Jermicha L. Fomby of the Memphis Field Office of the Federal Bureau of Investigation. “The public should know that the FBI will continue to work diligently with our law enforcement partners to identify and investigate those who seek to exploit government programs and line their own pockets.” 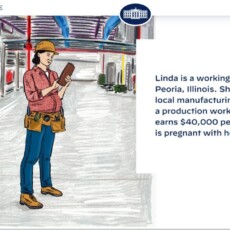 7 Problematic Things With ‘The Life Of Linda’ That Require Cancellation, STAT 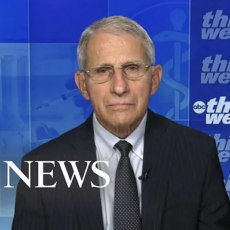 J&J Vaccine Should Have Been Two Shots: Fauci