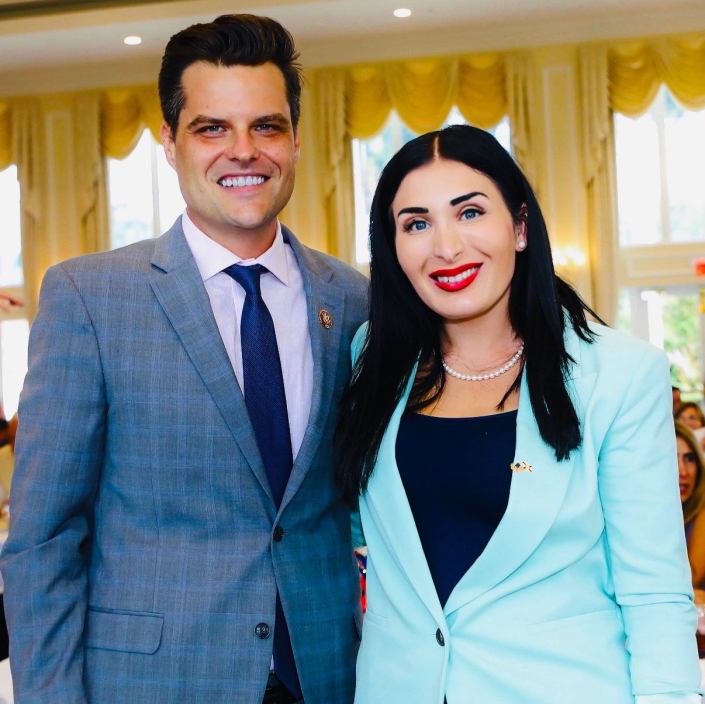 Big Tech has conspired against her and the media have written her off but Laura Loomer’s once-outsider bid for Congress has taken on a new dimension after the outspoken conservative picked up major endorsements from Rep. Matt Gaetz and former Trump associate Roger Stone over the weekend. 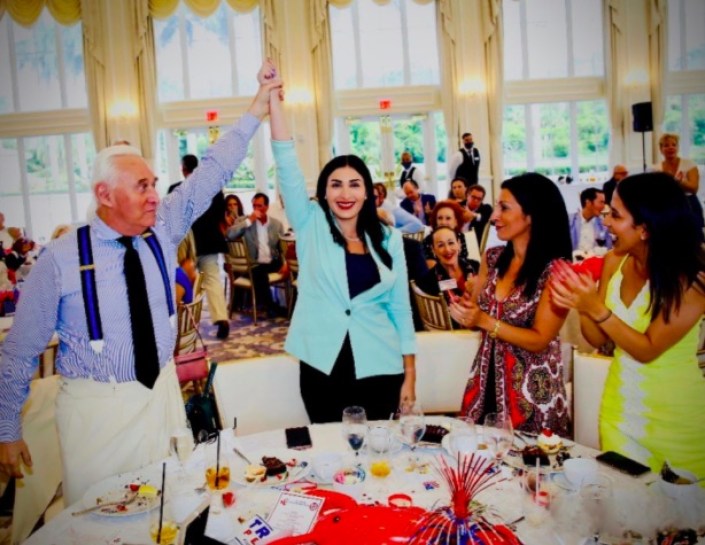 Loomer is running for Congress in Florida’s 21st District

Gaetz doubled down on Stone’s words saying that he was “proud” to endorse Loomer and that it was time for Republicans to fight for people who have been banned by Big Tech companies for exercising their free speech.

“And when we find folks who they try to disappear or silence because they chose to speak out, we need to have their back! And that’s why I’m proud to endorse Laura Loomer for Congress.” In Times of Distress Who Can You Turn to for Comfort? 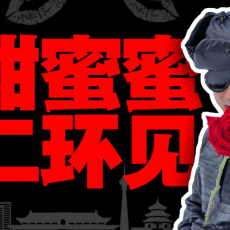