Last fall, at the height of Covid-19 fear and vaccine tyranny, you may remember this headline featuring famous hip-hop music artist and actor Ice Cube. 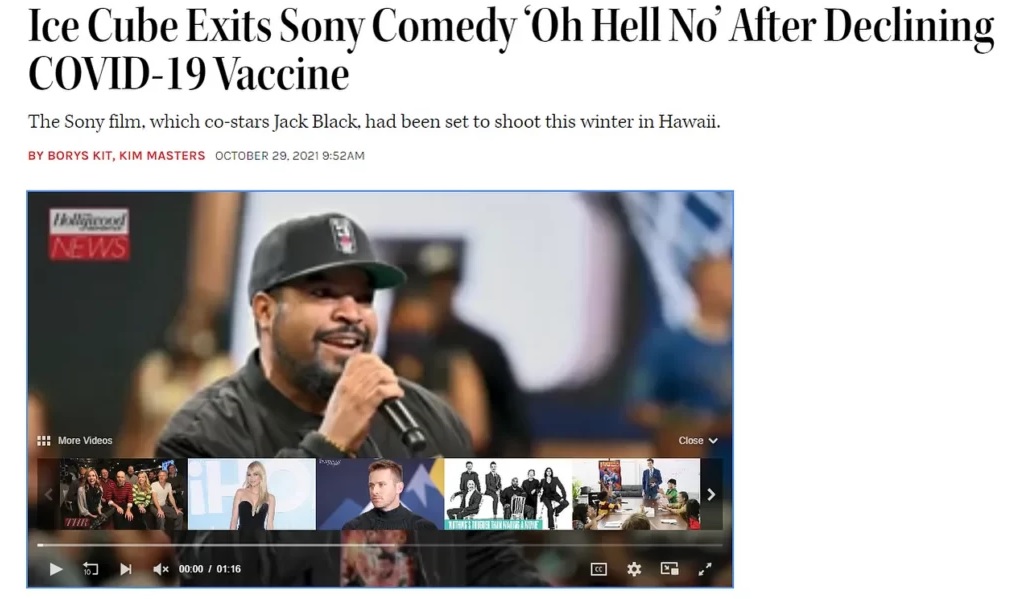 Now, a year later, after mandates and fear have been largely quelled, Ice Cube is still angry — and I don’t blame him.

“I turned down a movie cause I didn’t want to get to mother f*cking jab — I turned down $9 million,” Ice Cube expressed to Million Dollaz Worth of Game crew.

“F*ck that jab! And f*ck y’all for trying to make me get it!” he exclaimed. “So, you know, I don’t know how Hollywood feel about me right now, you know what I’m saying?”

“You turned down 9 million?” Gillie Da King asked with a level of astonishment. 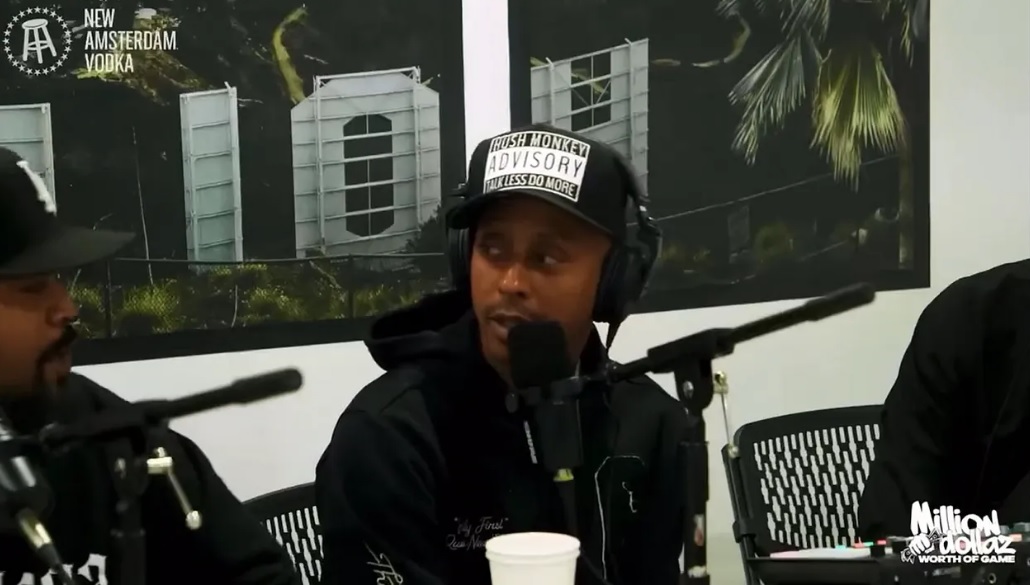 “I didn’t turn it down,” replied Cube. 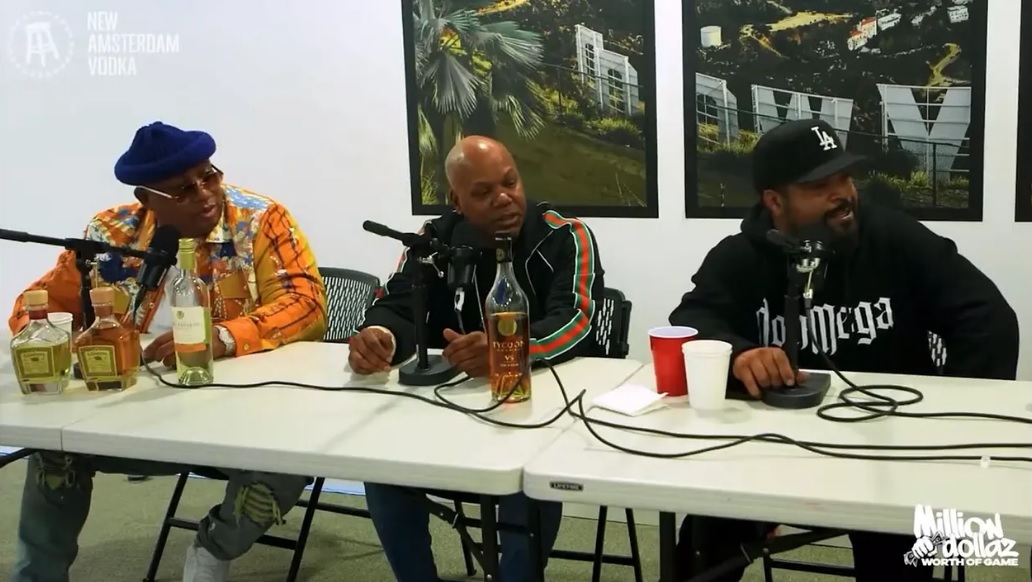 “Because you wouldn’t get the COVID shot?” clarified Gillie Da King. 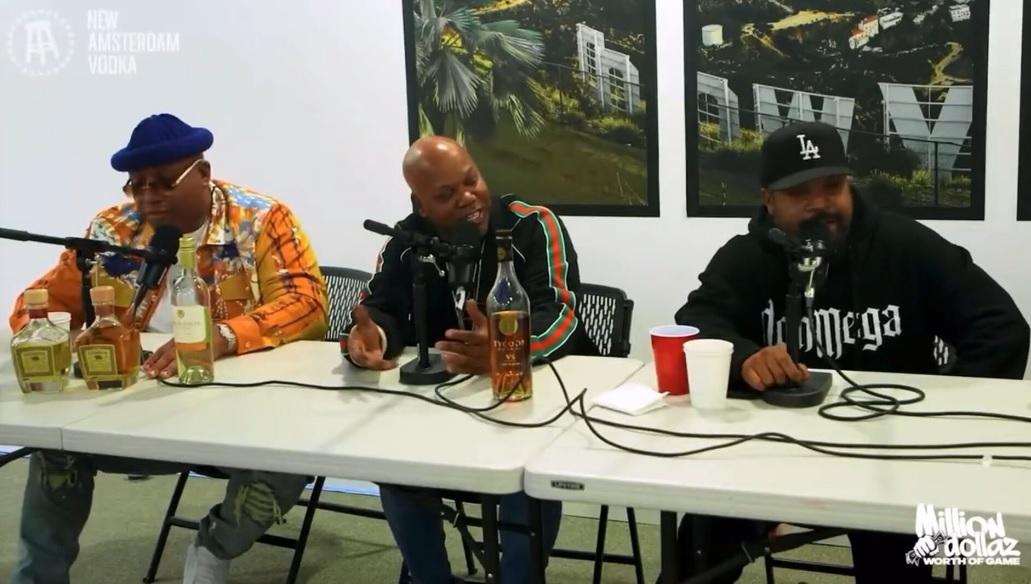 Gillie Da King asked Ice Cube if he ever caught COVID. Cube replied, “Nothing! F*ck them.”

“Yeah, I didn’t catch it at all,” professed Gillie. “But he [the guy on Gillie’s left] caught it about four or five times.” 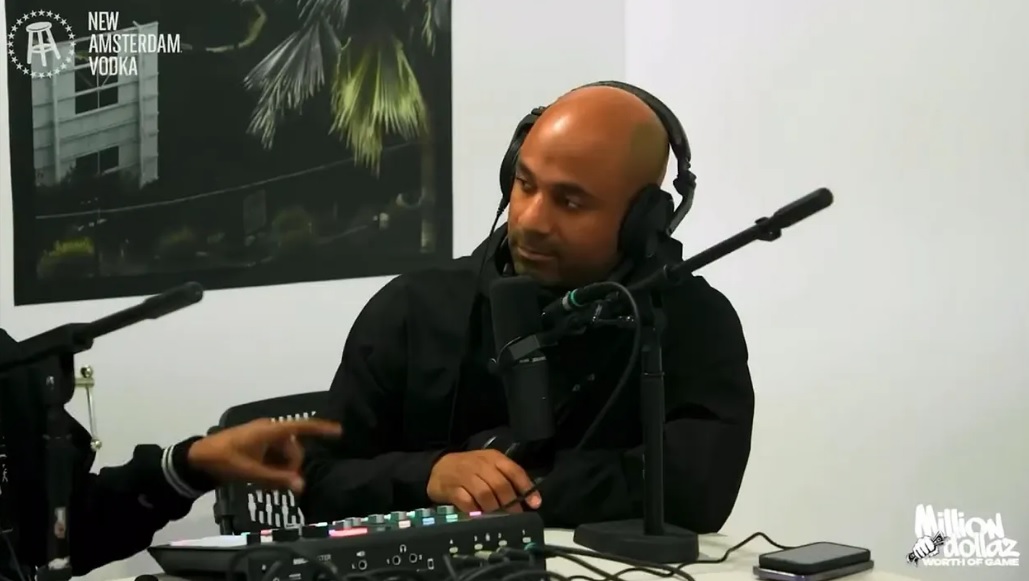 “Well, you know. Circumstances, I got lucky,” stated Cube. 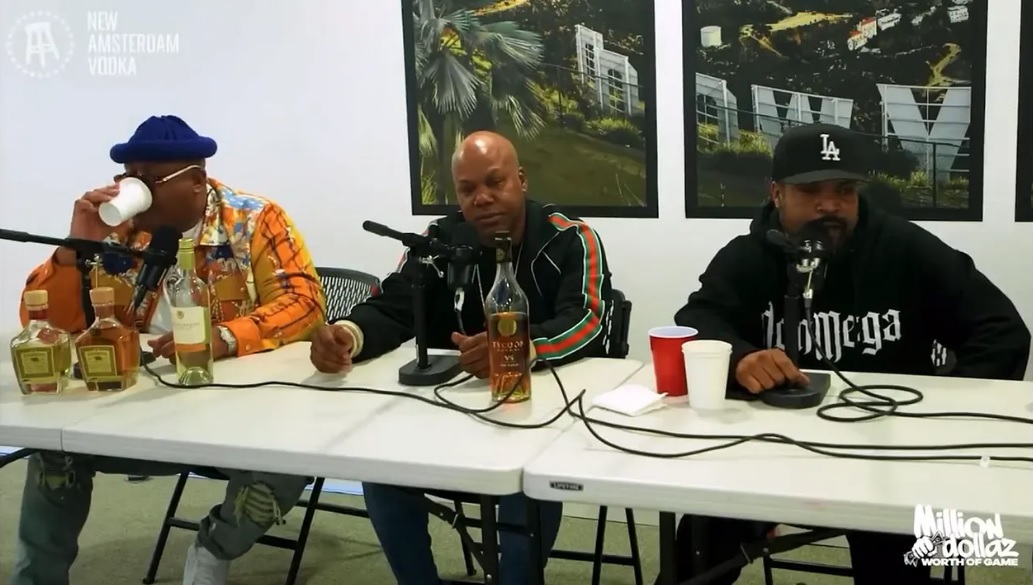 That’s all that needs to be stated. What’s the absolute risk-benefit of taking a particular medical procedure? If it’s glaringly small (under 1%), you’re likely better off taking a pass and avoiding any side effects.

As a 52-year-old man at the time in decent shape, Ice Cube understood that and made the proper risk/benefit analysis.

Yes, he missed out on $9 million, but what good is that money if you increase your odds of not being healthy to enjoy it in the first place?

Watch the full podcast in the video below. 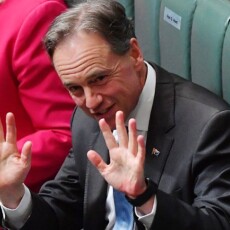 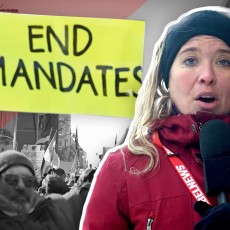 ‘Freedom’ in Ottawa: Looking back on the convoy